Manchester City had a relatively rough start to their 2021/22 league campaign but are currently top of the league.

This is quite an impressive feat when factoring in the fact that they are doing this without a recognised striker, and after making just one signing during the summer transfer window in former Aston Villa man Jack Grealish.

Although Grealish hasn’t put in the excellent performances needed to justify his price tag, he has helped the team get better in the attacking third with his goal contributions.

Manchester City’s recent run of form is nothing short of spectacular but they have to guard against complacency. With 16 Premier League games to play and other competitions in the mix, Pep Guardiola could look into adding one or two more players to keep the team’s standards at the highest level possible.

Here are 5 players City can sign in the January transfer window :

Manchester City are already wreaking havoc on the league and they could switch into a higher gear if they acquire a ‘proper’ striker.

One of the hottest properties in the top 5 leagues at the moment is Serbian sharpshooter Dusan Vlahovic.

The 21-year-old can serve as a traditional striker with a sole mission — putting the ball in the back of the net.

Vlahovic’s contract is set to expire in the summer of 2023 and reports coming out of his camp do not point towards the youngster signing an extension.

Although making a move for him in the winter transfer window would be more complicated, Manchester City are one of the few elite clubs that can pull off such a transfer. City’s success in recent years has a lot to do with Pep Guardiola’s midfield setup. One of the players that has thrived in his system is Fernandinho. The Brazilian national has been immense for City but he turns 37 years old this year and Pep could be on the lookout for his long-term successor. This is where Denis Zakaria can shine and become one of Europe’s most elite midfielders.

Zakaria is a quick-thinking player with the ability to carry the ball from his midfield position into the attacking third with ease.

If Pep makes a move for Zakaria, he would slot in midfield alongside Rodri, Kevin De Bruyne and Ilkay Gundogan to create a formidable partnership that can guarantee City’s domestic dominance during the foreseeable future.

After signing for Manchester City in 2017 and experiencing a frustrating spell at the club, Douglas Luiz could be back in Manchester to prove himself.

The 23-year-old has been one of Aston Villa’s best performers since joining the club and his quality hasn’t dipped with new manager Steven Gerrard’s arrival. Currently, Luiz spends most of his time on the pitch in a midfield pivot alongside Scottish international John McGinn.

His incredible ball-winning ability and highly intelligent distribution of the ball fits into Pep’s midfield profile.

Knowing Luiz can operate as a lone holding midfielder or in a pivot presents City with a versatile midfield option. Whether to provide depth for the club or to become the long-term replacement for fellow Brazilian Fernandinho, Luiz would be a wonderful signing. 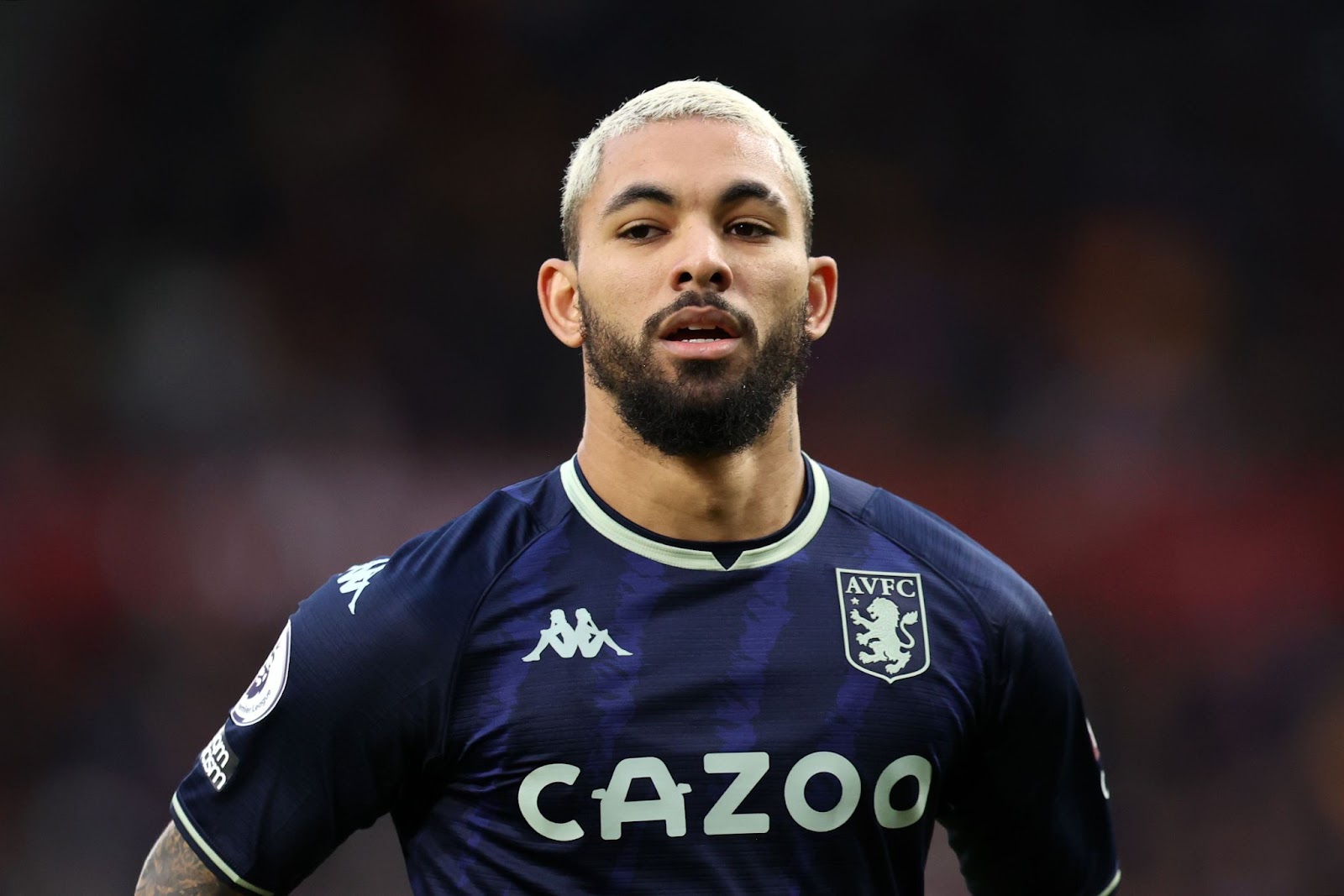 Virtually all of Europe’s elite want one of the youngest yet most talented strikers in the world of football right now in Erling Haaland.

Manchester United and Paris Saint Germain are clubs that are said to be linked to the youngster.. The 21-year old has a ridiculous record at Dortmund since joining with 78 goals in the 77 games he has played.

With club legend Sergio Aguero’s departure last year, Manchester City could use a player like Haaland to lead the frontline.

Following Dortmund’s elimination from the Champions League, the youngster could be keen to keep playing in the most prestigious club football tournament. The Norwegian star can follow in his father’s footsteps and make a name for himself at the Etihad.

One of the biggest stories of the summer transfer window revolved around Harry Kane moving to Manchester and it still is a very realistic move. Kane is a lethal goalscorer who has proved himself on every stage possible.

Although the Englishman has had a sub-par season so far having scored just 4 goals in the Premier League, Kane could experience a drastic improvement in goalscoring form if he decides to move to the Etihad.

With Pep Guardiola’s guidance and teammates like Kevin De Bruyne and Bernardo Silva, Kane should have a chance to lift some silverware and cement his place among the greatest Englishmen to have played football. 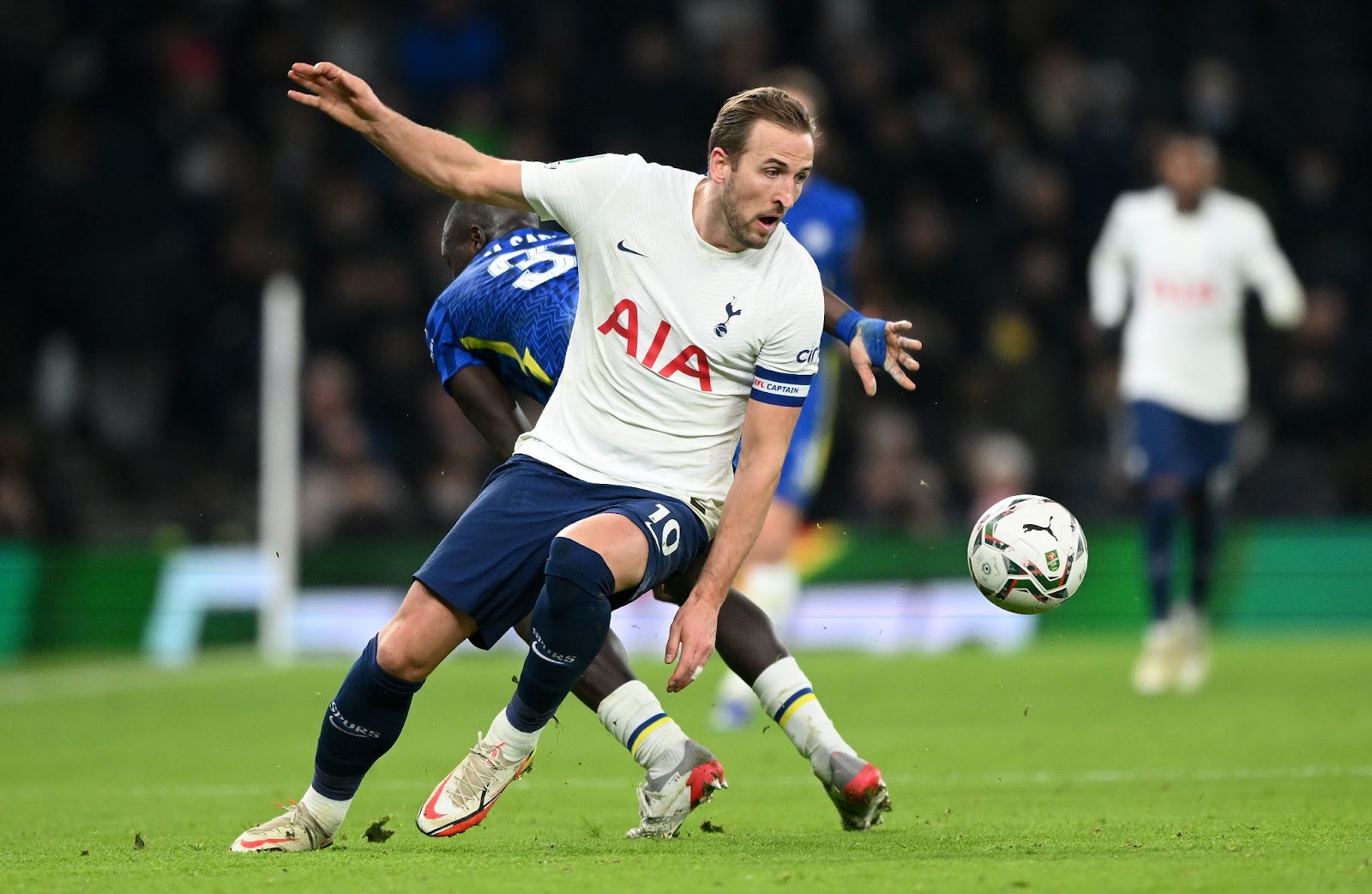