Dating back as early as 2011 with the signing of lethal striker Luis Suarez to the fairly recent signing of imperial defender Virgil van Dijk in January 2018, it’s fair to say that Liverpool has used the January transfer window to bolster their squad tremendously – and they appear set to do the same thing this month.

The Reds started this season on a high note having only lost 2 matches in the 30 they have played so far. They sit 3rd on the Premier League table and have secured a Round of 16 fixture in the Champions League.

Although the team has performed very well overall, much of their success can be said to stem from talisman Mohamed Salah’s stellar 21/22 campaign. The Egyptian has recorded 23 goals and 9 assists in 26 appearances for his club but with the AFCON tournament underway, Liverpool will have to fare well over a month without Salah, Senegalese Sadio Mane and Guinean Naby Keita.

These absences will be felt by the club but here are 5 transfer targets Liverpool could look at to keep the team performing at a high standard on all fronts:

Milinkovic-Savic is one of the names that have been on Liverpool’s wishlist in recent times.

A move for the Serbian is starting to look more possible than ever following reports of a bust-up with head coach Maurizio Sarri at Lazio.

If he were to seek a transfer out of Lazio, one of the clubs that could benefit the most from it would be Liverpool.

Although the Reds have good midfielders ready at most times, there’s still a noticeable void Georginio Wijnaldum left when he made his move to Paris Saint Germain last summer. 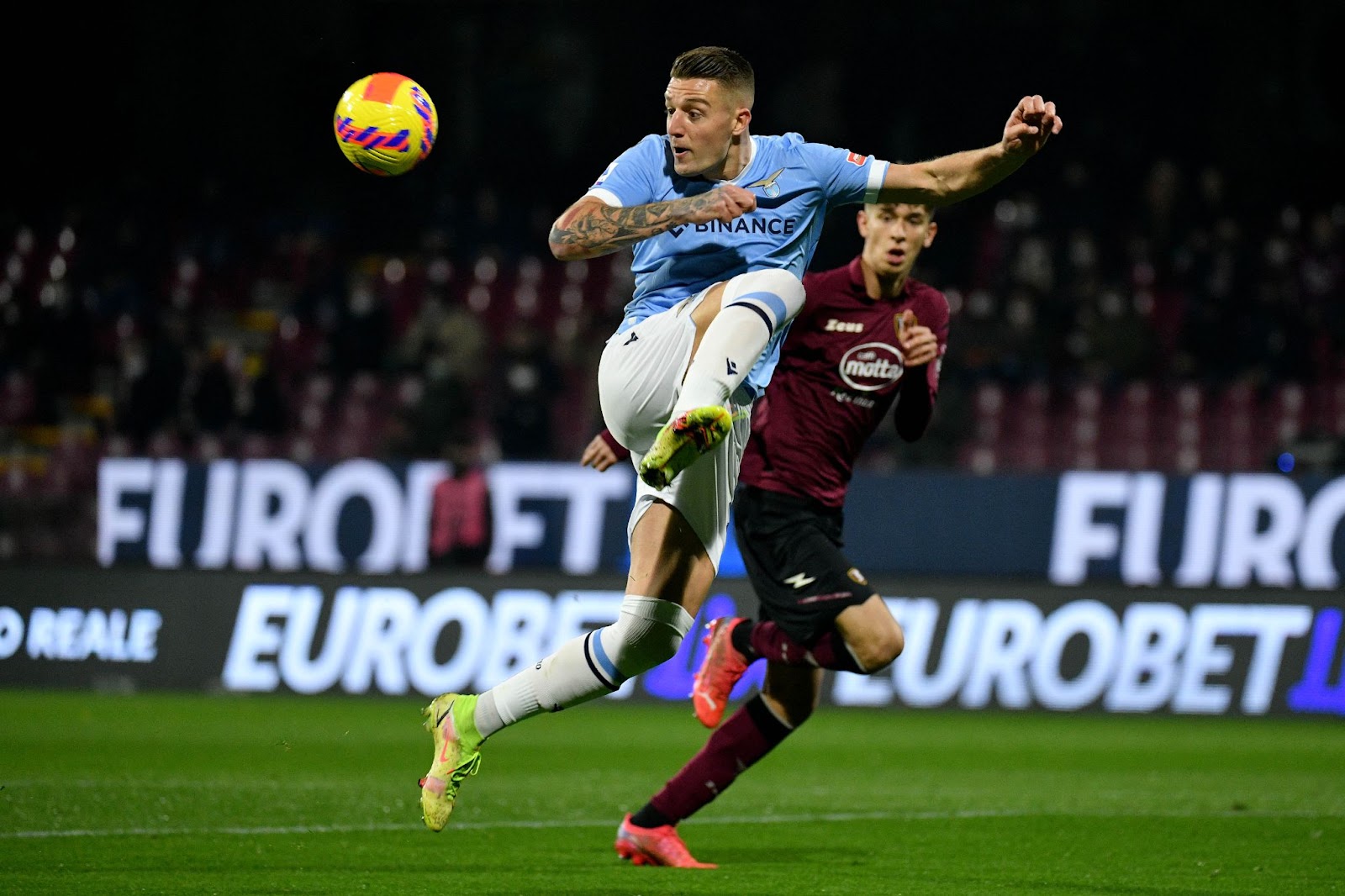 Liverpool boss Jurgen Klopp can shock the football world by moving for such an elite player in the winter transfer window. Milinkovic-Savic stands at 1.91m and has the ability to dominate and withstand physical pressure from other midfielders in the Premier League that’s known for its physicality.

These attributes could see him shine alongside Fabinho and Thiago Alcantara to match Manchester City’s current blazing title charge.

With Liverpool’s star forwards Sadio Mane and Mohamed Salah currently in Cameroon to help their teams fight for the AFCON trophy, the Reds are left with players who haven’t received many minutes like Takumi Minamino and Divock Origi.

Although these are good attackers whom have stepped in for the club on different occasions, they don’t necessarily possess the full skill set needed to completely replace Salah and Mane’s presence.

This is where Brazilian attacker Raphinha can come in. The 25-year-old winger has gotten off to a wonderful start in the 21/22 campaign. Raphinha leads his club in goals scored, shots per game, key passes per game, dribbles per game and fouls won per game.

It is possible to say if he was absent for Leeds this season, they might be lower than their current 16th place standing on the league table. The Brazilian’s contract runs out in the summer of 2024 and while Leeds will be looking to extend it beyond then, Jürgen Klopp and the Reds have what it takes to tempt him away from Leeds sooner than later.

Liverpool could do with a solid midfielder that has proven himself in the Premier League already and that could be Youri Tielemans.

Since joining Leicester on a loan spell in the winter window of the 2018/19 season, Tielemans has established himself as a midfielder with an excellent work rate equipped with the skillset of a top-class playmaker.

Since Jurgen Klopp’s arrival, he has set up his team in such a way that relieves his midfielders from the strain of goal contributions. With Tielemans, he could build a dynamic midfield that can devastate the Premier League.

The Belgian maestro is capable of shooting the ball well with both feet at virtually any distance and can switch the play with long passes very successfully. If the Red’s boss can find a way to accommodate Tielemans in his midfield, a January move for the midfielder would be one of the best signings of the window. 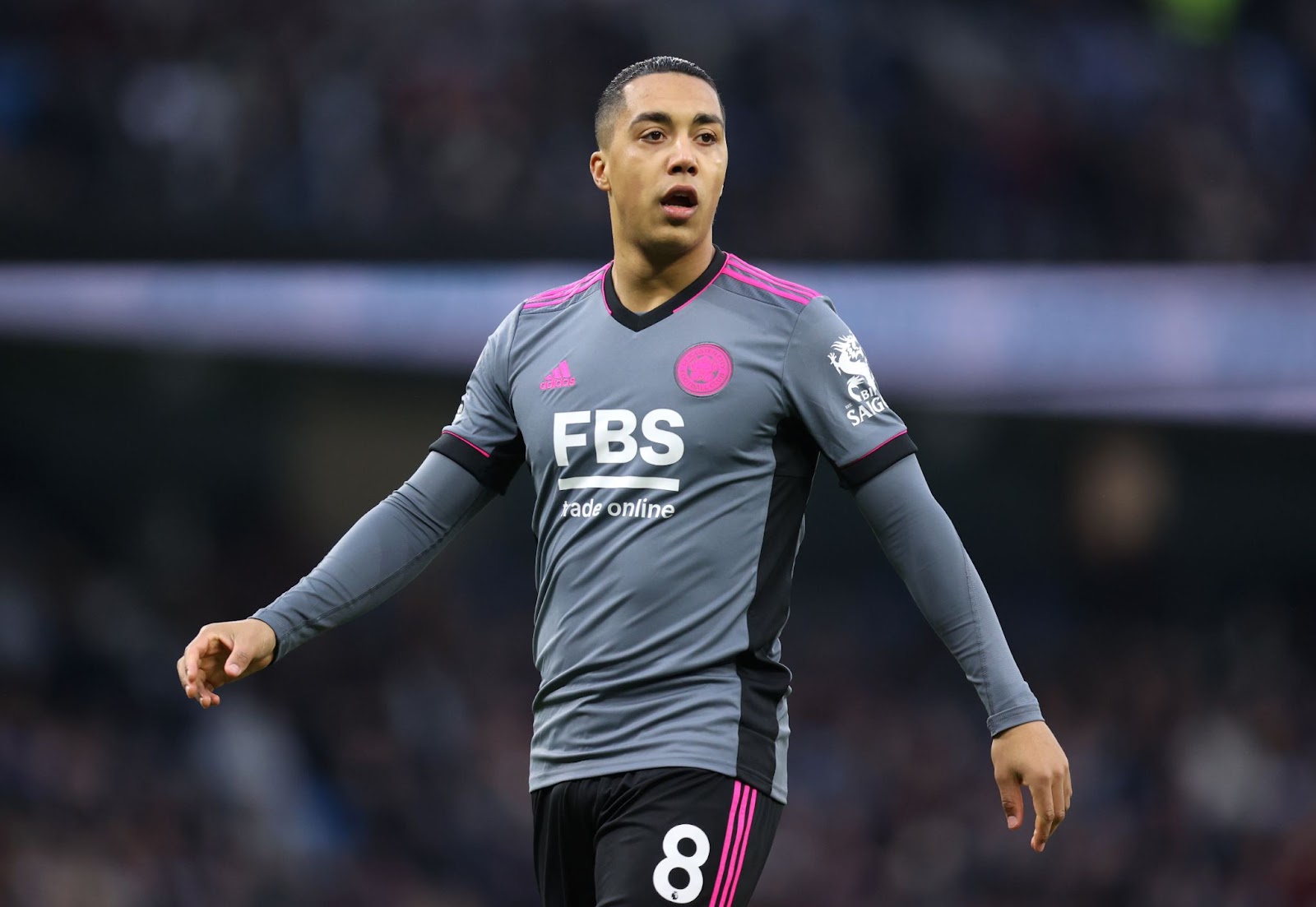 Although Liverpool has some of the finest attacking talent in Europe at the moment, they could do with more going into the second half of the season. One of the players the Reds could bring in to bolster their frontline is Colombian superstar Luis Diaz.

The 25-year old sparked a lot of interest after the Copa America 2021 tournament having scored 4 goals in the tournament. His performances at the club level have also turned heads and opened discussions for him being one of the best players in the Portuguese League.

With his blazing speed and incredible technicality with both feet, Luis Diaz virtually completes the profile of a winger Jurgen Klopp would want. Although Porto wouldn’t want to lose arguably their best-attacking asset, Liverpool has everything working in their favour to lure the Colombian over to Anfield.

A lot of fantastic players have their contracts ending at the end of the 2021/22 season and one of the most appealing to Liverpool should be Denis Zakaria.

Zakaria is a midfielder with the ability to win the ball and carry the ball at an elite level. He fits into Jürgen Klopp’s preferred profile for a midfielder and would adapt quickly to the Red’s ‘heavy metal’ of football.

As Zakaria’s contract is ending at the end of the season and there are little signs pointing to him signing an extension, Gladbach could allow him to leave for a cut-price fee this January which also fits perfectly into Jurgen Klopp’s philosophy of not wanting to break the bank during winter windows. 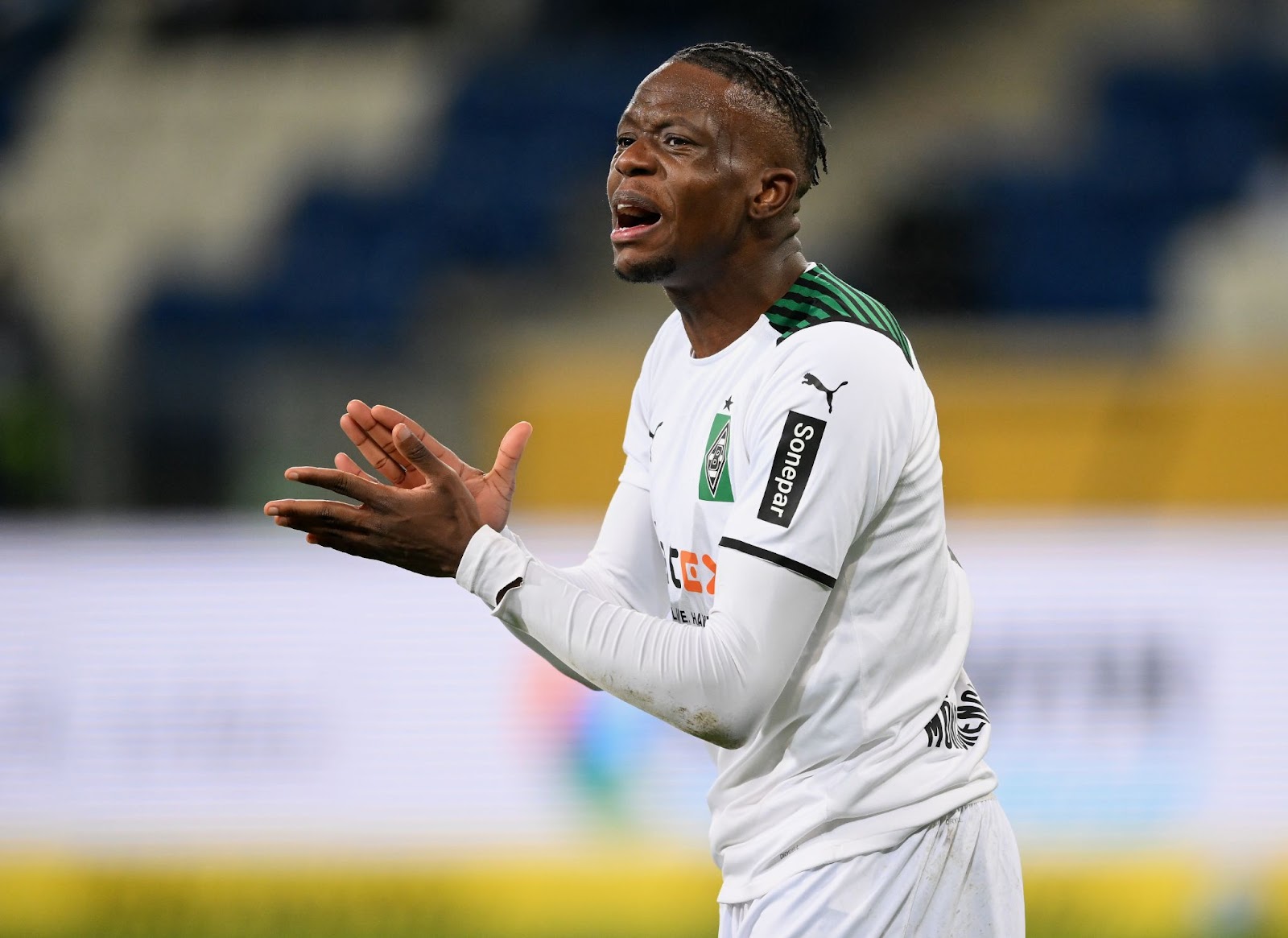