After spending the majority of the season at the top of the Premier League table and firing on all cylinders in other competitions, Chelsea have entered an unexpected poor run of form and are currently winless in the Premier League in their last 4 games.

The team’s problem in recent games can be traced back with the team’s first-choice wing-backs Reece James and Ben Chilwell missing considerable time after they both picked up injuries last year.

With 15 Premier League games left to play and a Round of 16 fixture in the Champions League next month, manager Thomas Tuchel has to make a few changes if the team hopes to finish in the top 4 and go far in Europe. One of the best ways to inspire positive change in such a squad is bringing in fresh legs.

Here are 5 players Chelsea can sign during the winter transfer window :

Tchouameni is one of the hottest talents in Europe at the moment and he has a host of clubs including Chelsea in the race for his signature.

Chelsea could lose one of Mateo Kovavic, N’Golo Kante or Jorginho in the summer so planning ahead and securing the 21-year-old’s services as soon as possible will favour the club.

Although Monaco have slapped a heavy price tag on the youngster, the Blues’ fantastic transfer business in recent years should see them possess enough funds.

Thomas Tuchel can trust Tchouameni to bring in the athleticism and technique needed to replace any departing midfielders and transform the club’s current midfield. 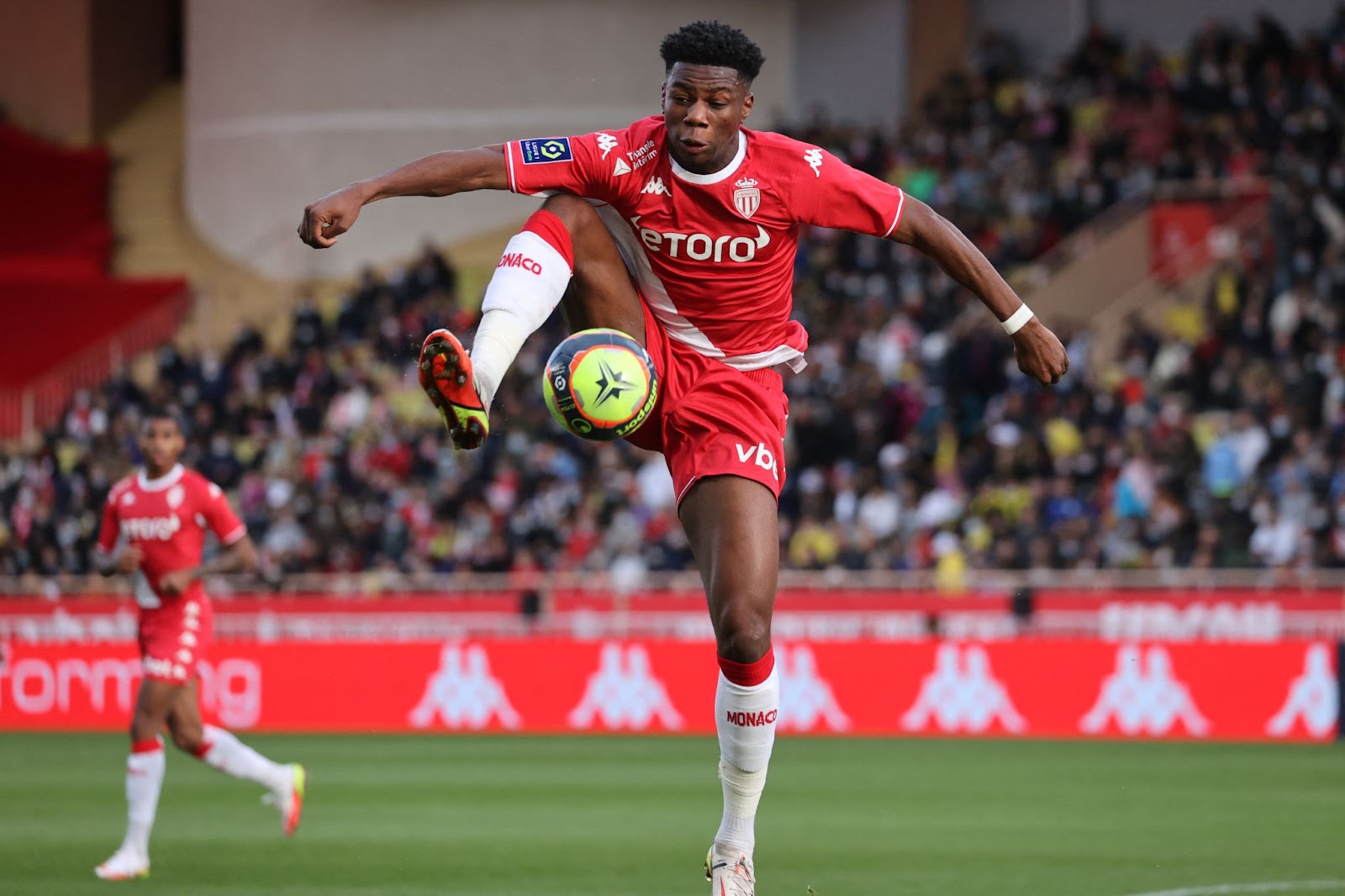 Chelsea currently have both their starting wing-backs on the sidelines due to injury but they can fix that by signing Sergino Dest.

The American fullback can be signed permanently or on a loan deal after reports have shown Barcelona are willing to do away with the player. The Catalan outfit’s new head coach Xavi apparently isn’t convinced by the player’s performances so far this season.

The manager’s preference and Barcelona’s need to fix their financial situation creates the perfect conditions for the Blues to do business regarding Dest.

The American possesses the pace, power and technique to operate at the high level Ben Chilwell was at before his injury.

As long as Tuchel decides to play with his current system, he will need to play wing backs and Chelsea currently face a shortage of players in that position.

Another player the Blues can sign to help their situation is Argentine fullback Nicolas Tagliafico.

The 29-year-old’s crossing and defensive abilities would see him provide Chelsea with a reliable set-piece taker that can ward off opposing attackers with ease.

His Champions League experience would also be useful to the Blues if they plan to scale the Round of 16 and make a deep run in the competition. 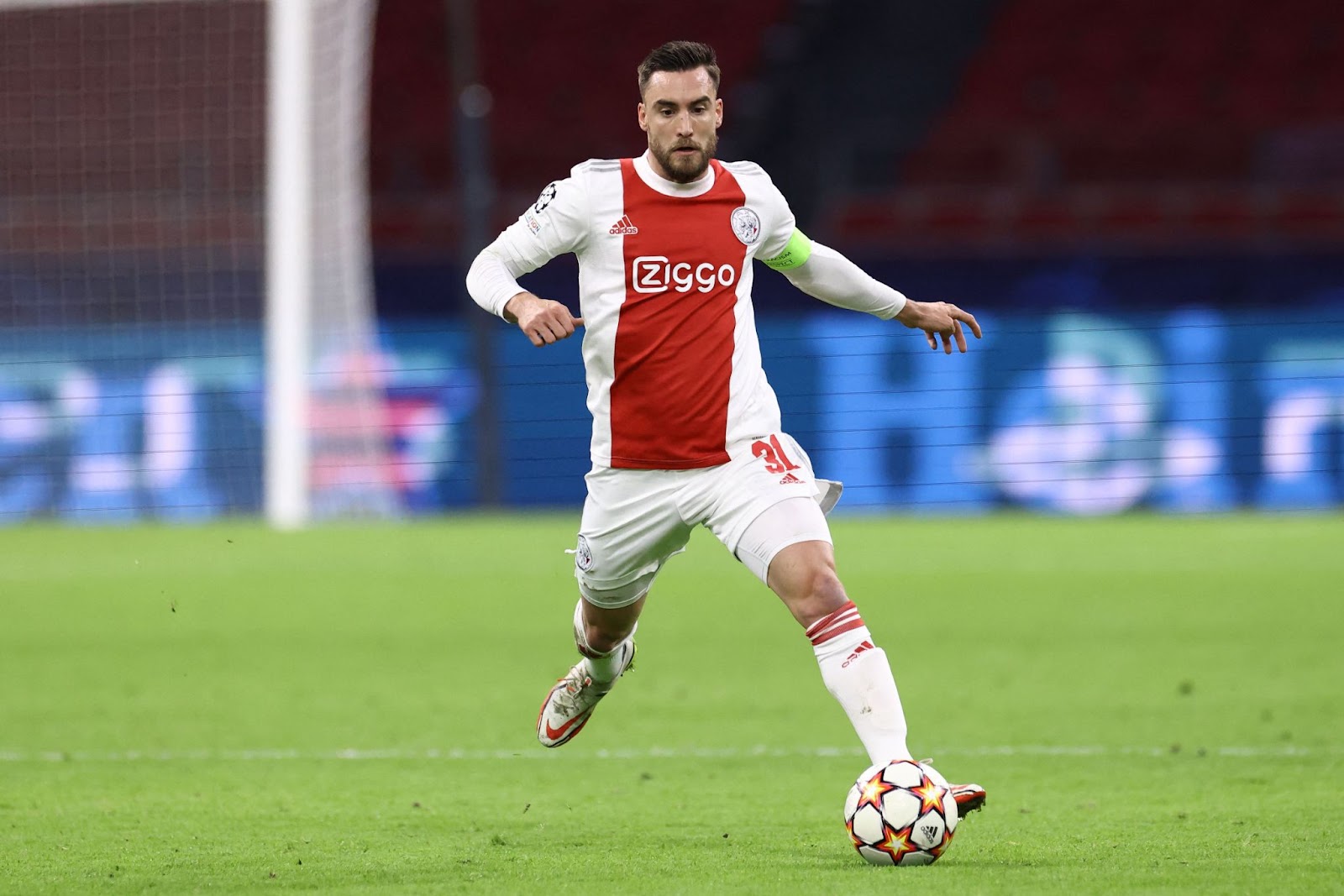 After moving from Girona to Manchester City in 2019, wingback Pedro Porro did not make a single appearance before going on loan to Valladolid and Sporting CP where he’s currently playing the best he has in his career.

Porro’s versatility along the right side of the pitch can help Chelsea improve immensely during the second half of the season. The Portuguese player’s skill also applies on the left flank.

With Chelsea’s shortage of wing-backs, Pedro Porro is one of the names worth looking into.

Chelsea’s past few fixtures have seen them deal with subpar performances from their midfielders. Ruben Neves is one of the few midfielders that can operate at the elite level a top four contender like Chelsea would demand.

Thomas Tuchel and the Blues’ backroom would have to act fast if they plan to secure Neves’ services. A host of top European clubs are in the race to sign him including Premier League rivals Manchester United.

Neves could come in to make an immediate impact in Chelsea’s top 4 charge and as a long-term replacement for any summer departures they may face. 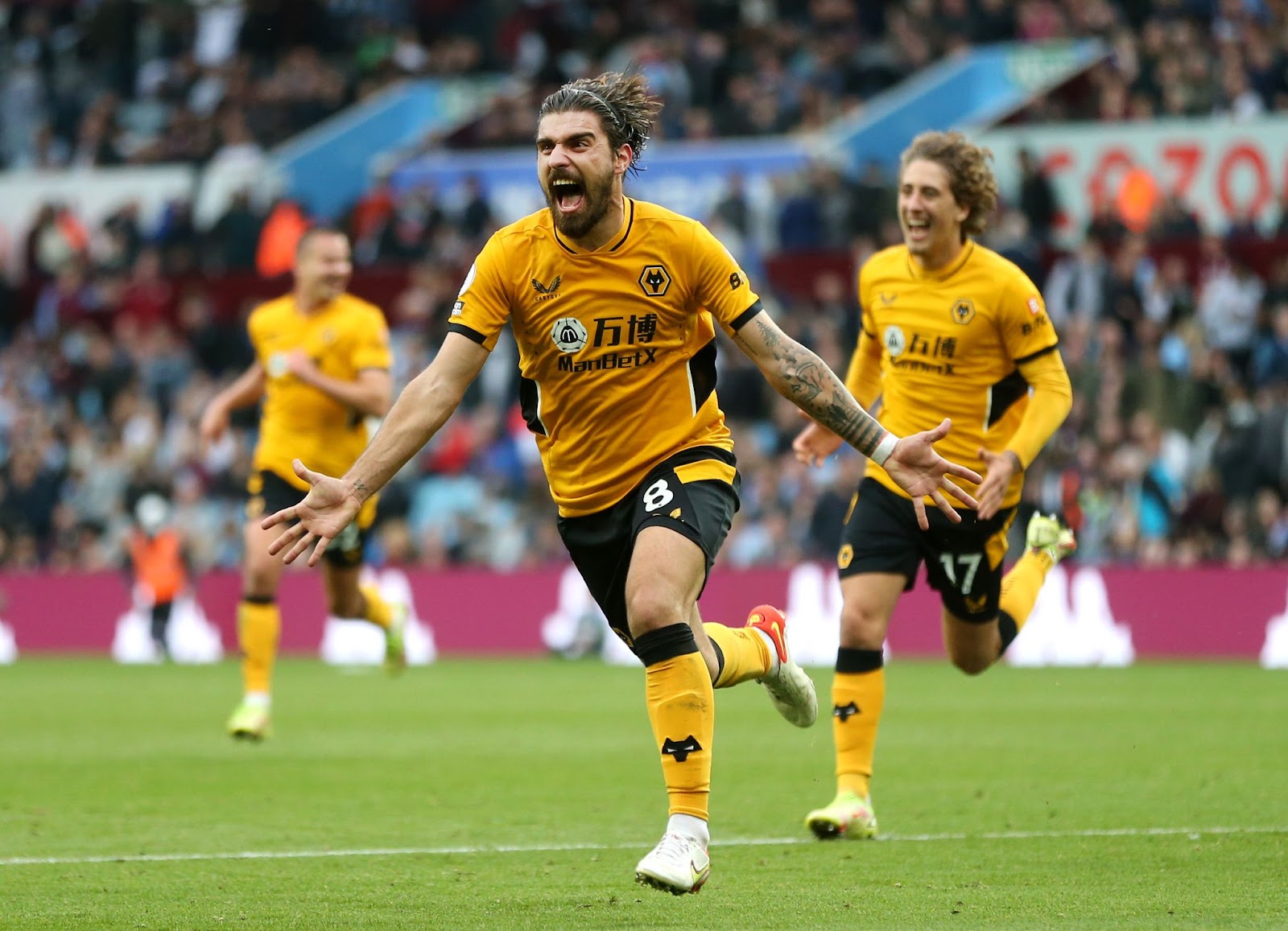