All the big teams have lost: Roma, Juventus, Inter and Milan. It doesn’t happen often, it hasn’t happened often in the history of Serie A. The most sensational defeat was certainly that of Juventus, against Monza. Here’s what happened in Serie A last weekend:

MATCH OF THE WEEK – AC Milan vs Napoli

The most fun and beautiful game to watch of the last championship weekend, the one that welcomes the international break for the Nations League commitments. After many positive results in the league, in the end came the defeat for Stefano Pioli’s men, who were beaten at home by Luciano Spalletti’s Napoli, probably the most fit and complete team in Serie A right now.

Football fans were happy with both teams for the quality of the game expressed by the players on the pitch: Matteo Politano scored on a penalty, then Olivier Giroud (for the momentary 1-1 goal) and finally Giovanni Simeone, who scored the goal with the incredible header worth three points and the first place in the standings. We had the usual incredible performance of the Georgian Khvicha Kvaratskhelia: he was the one who earned the penalty for the goal advantage of Napoli. Alex Meret also played an incredible match, becoming the protagonist of extraordinary saves that prevented the hosts, the Rossoneri, from winning a very important match

Napoli are a real candidate for the Race for Scudetto, after all the criticism for the transfer market during the summer, it practically turned out to be perfect. Almost every single transfer. 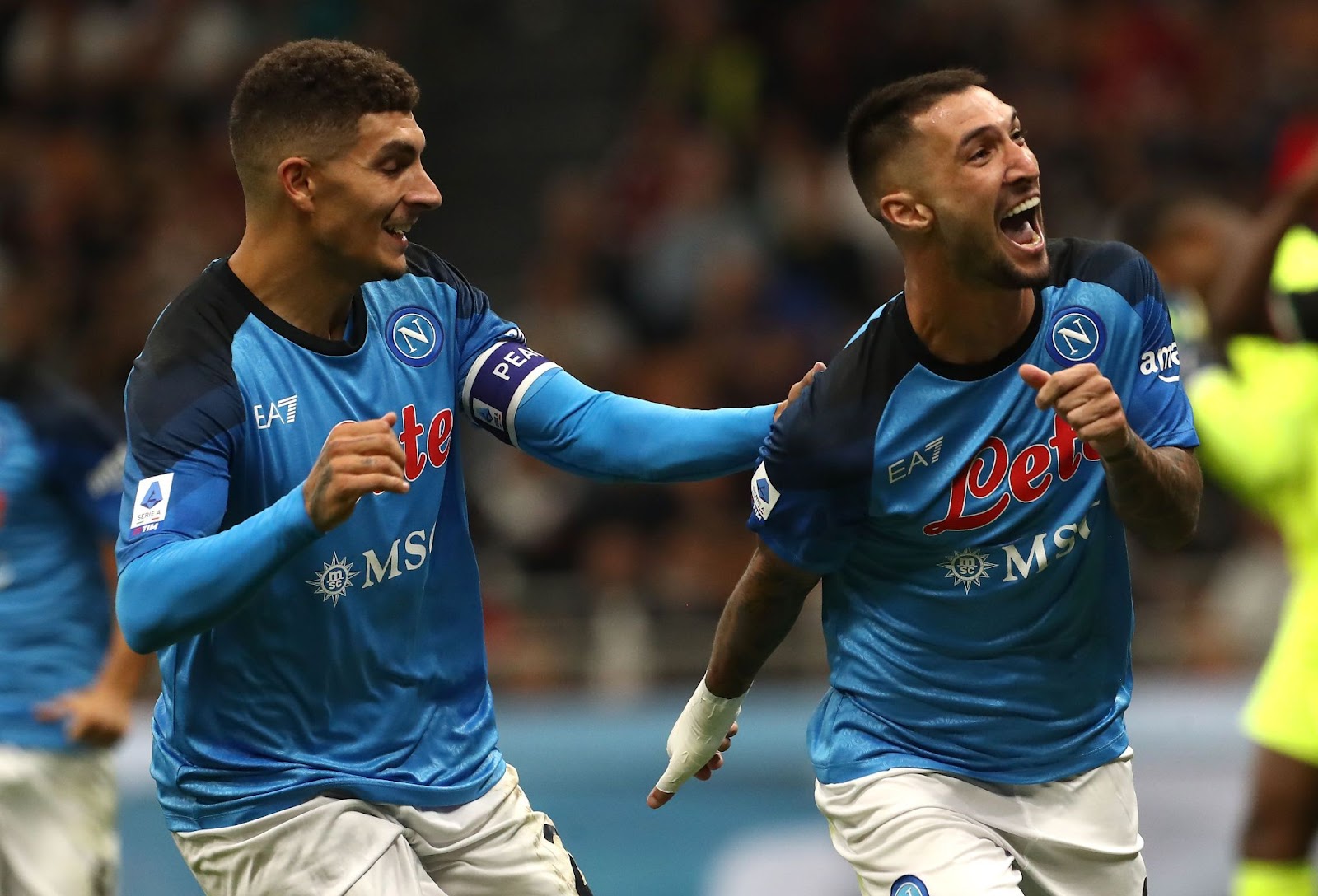 TEAM OF THE WEEK – Atalanta

Gian Piero Gasperini’s team is first in the standings, level on points with Spalletti’s Napoli. 17 points in the standings, despite heavy absences (Berat Djimsiti, Jose Luis Palomino, Duvan Zapata…), the Nerazzurri from Bergamo won against José Mourinho’s Roma, in what was undoubtedly a lucky match, as shown by the numbers of the match: 21 shots (5 on goal) against 4 shots (1 on goal) for Hans Hateboer and his teammates.

Resisting, however, is a merit and Atalanta did not give up against the Giallorossi. Tammy Abraham, Roger Ibanez, Eldor Shomurodov, Bryan Cristante, Nicolo Zaniolo, all had clear opportunities to take the lead first and then to equalise, but the ball in one way or another never entered the goal and with the worst performance of recent times Bergamaschi managed not to concede the goal to their opponents, in front of an Olimpico Stadium full and coloured in yellow and red.

Furious controversy on the part of Mourinho over Daniele Chiffi’s refereeing, for some dubious choices related to some fouls requested by Zaniolo, but at the end of the match Gasperini said he was satisfied: “Roma are strong, but we held them well”. The satisfaction is more than justified, given that three heavy points have arrived on a difficult field and with many important absences in the starting eleven. 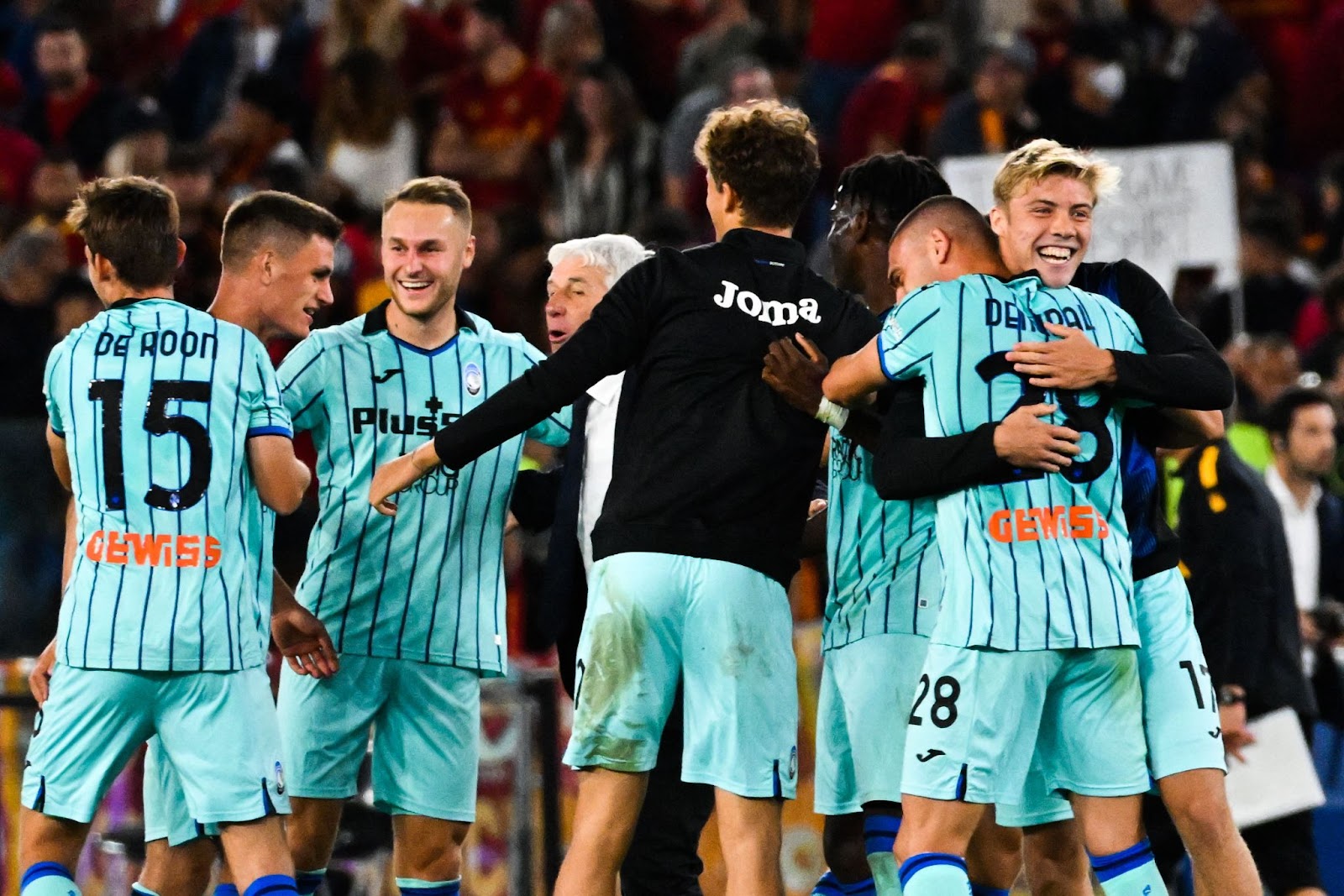 Udinese’s players clearly have no intention of stopping their run. The team coached by Andrea Sottil is unstoppable at the moment.

For the Friulian team it is the fifth consecutive victory in the league: after defeating Fiorentina and Roma, now Gerard Deulofeu and his teammates have also defeated Simone Inzaghi’s Inter, in a difficult moment from the point of view of the game and the results in recent weeks.

The real protagonist of this start of the season in Serie A, however, is undoubtedly Udinese. The Nerazzurri had started the game well, immediately taking the lead thanks to the great free kick shot by Nicolo Barella, but then the reaction of the Bianconeri was vehement and first came the draw (Milan Skriniar’s own goal), then in the last ten minutes of the game came the second and third goals, scored by Jaka Bijol and Tolgay Arslan.

Not only that: Deulofeu also hit a post, with Samir Handanovic still and unable to intervene. Right now, facing Udinese means going towards an almost certain defeat. So much the enthusiasm of the team, so much the self-confidence of the players, Sottil has created a united group convinced of their means. A terrible opponent for everyone. 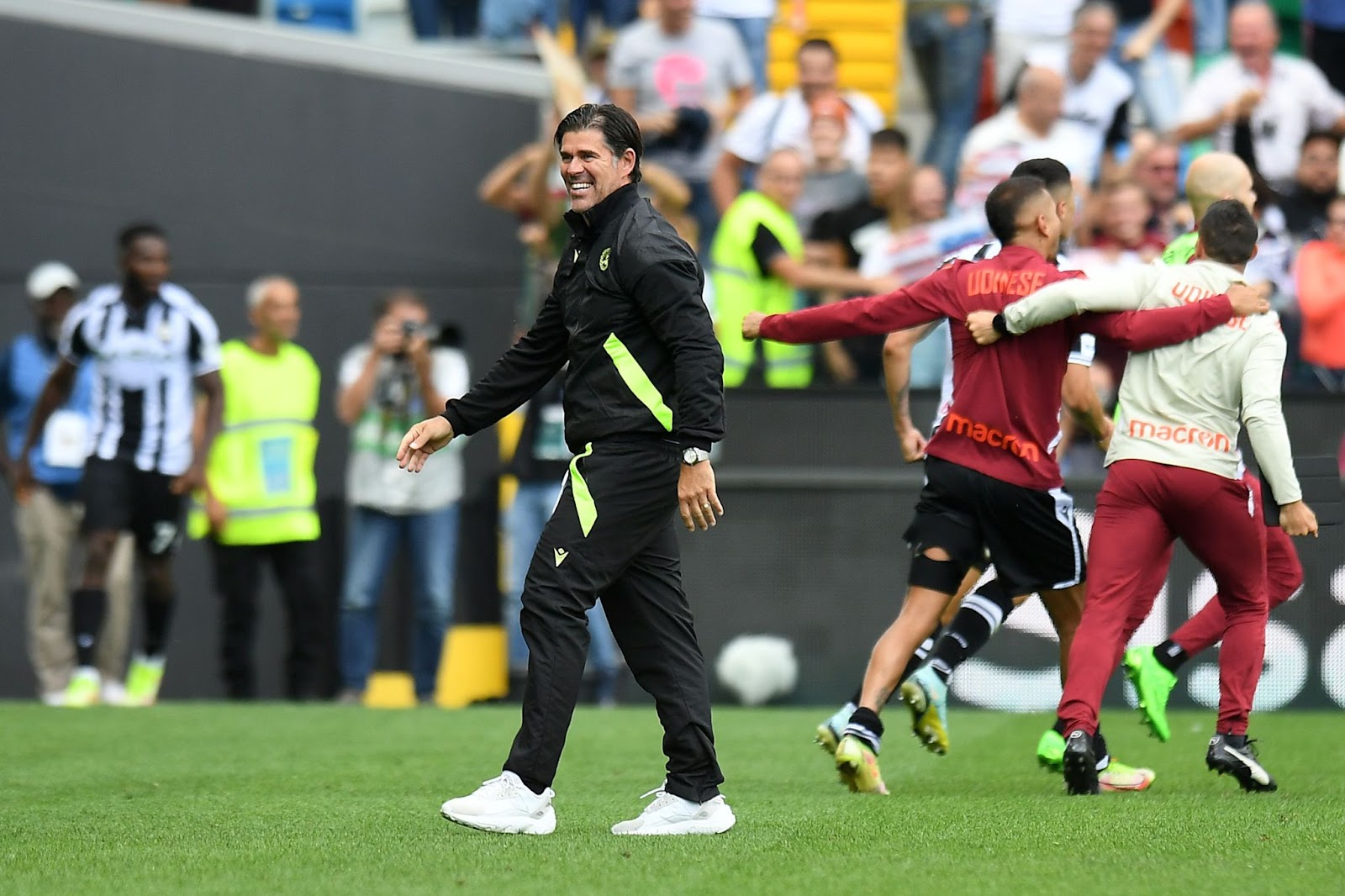 The first victory in the history of Monza in Serie A came thanks to the new coach Raffaele Palladino and against the Juventus of Massimiliano Allegri, six times champion of Italy. It sounds unbelievable, but that’s what happened on Sunday.

The Lombard management (Adriano Galliani) fired Stroppa to entrust the leadership of the team to the former footballer (among the other clubs of the Bianconeri) and in the first match on the bench he won the three points, the first in the history of the club in the Italian championship, thanks to the goal scored by Christian Gytkjær, the man who a few months earlier had scored the decisive goal for Promotion in Serie A, equally historic for the Monza club. In a few months he has inextricably linked his name to his club history.

At the same time, things are going badly for Juventus. The negative results are starting to be too many and the locker room seems to be increasingly far from Allegri’s control, for which part of the Juventus fans are even asking for his dismissal. Hard times. 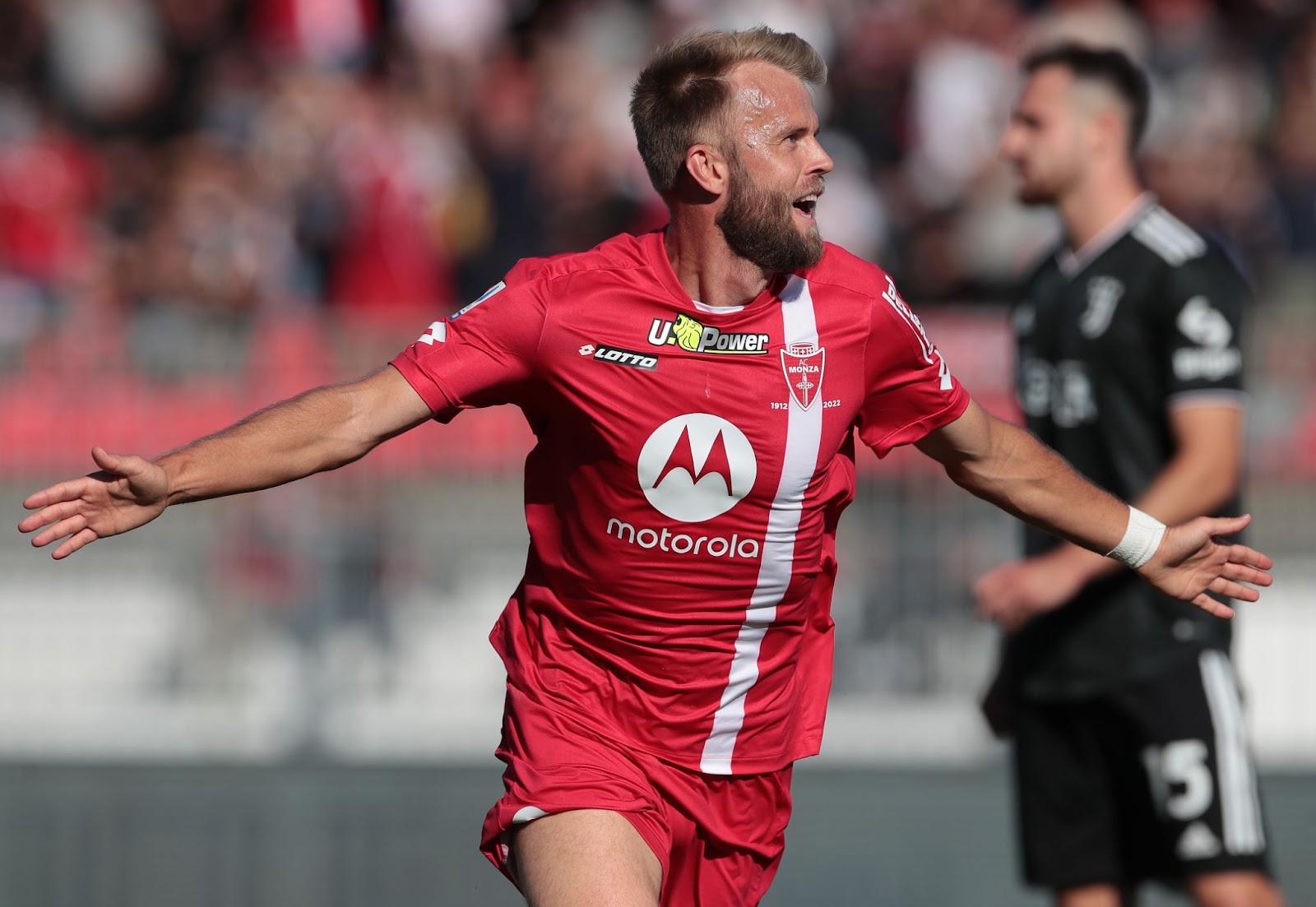