Serie A never ceases to offer surprising results and this time the latest club to fall disastrously was the team coached by Stefano Pioli, AC Milan, who lost against Spezia in a game that shocked the Rossoneri fans. Let’s see what happened:

MATCH OF THE WEEK – Atalanta vs Inter Milan

It is true, it ended 0-0, but the best players on the pitch for the two teams were Juan Musso and Samir Handanovic, the two goalkeepers, who were the protagonists of almost miraculous saves during the match. It was a very important match for both teams, with the Nerazzurri who could definitively push Atalanta out of the race for the Scudetto and at the same time place more points between them and Milan, while for Gian Piero Gasperini’s team it could bring Inter closer.

Neither thing happened, as the match ended in a draw full of excitement and scoring chances. The forwards of the two teams (it’s important to remember the absence of Duvan Zapata for Atalanta, the most important player of the team) did not have their best evening and if the two goalkeepers made the difference, Edin Dzeko and Luis Muriel could have scored at least in one opportunity, without the opposing goalkeepers being able to do much about it.

Zero refereeing controversy, only high-level football, great technical and athletic gestures. A Premier League match, a must watch for all football lovers. 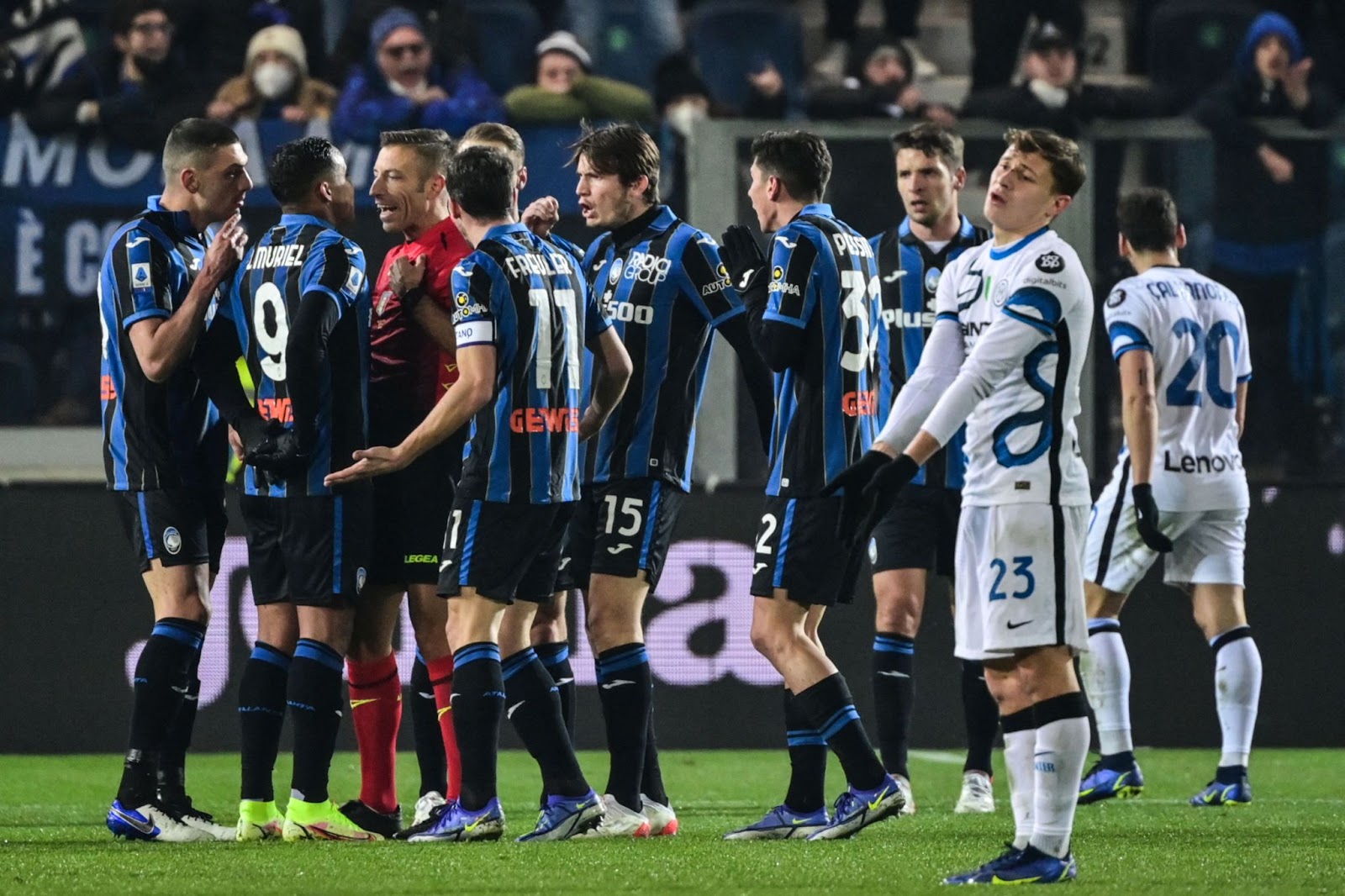 SURPRISE OF THE WEEK – AC Milan vs Spezia

Without a doubt this was the most surprising result of the last Serie A weekend, as well as being a match that will make people talk for a long time.

The match won by Spezia 2-1 will lead to arguments for the mistakes of the referee Marco Serra, a negative protagonist for a choice equal to that taken by Daniele Orsato in Juventus-Roma (a goal canceled for Tammy Abraham after whistling a penalty kick for the Giallorossi) on the occasion of a tackle on Ante Rebic, after which the ball ended up at the feet of Junior Messias who shot and scored. The game, however, had already been stopped and the Rossoneri had not been granted the advantage, who went on a rampage over the referee’s choice to whistle the penalty.

To add the insult to the injury: in the last minute of the match, Spezia found the late winner thanks to Emmanuel Gyasi, who at the end of a counterattack action completed the comeback started by Kevin Agudelo’s goal following the one of Rafael Leao, who had opened the scoring.

A real joke for the Rossoneri, who are losing ground compared to Inter and will also have to lick their wounds after a painful defeat suffered in front of their fans. 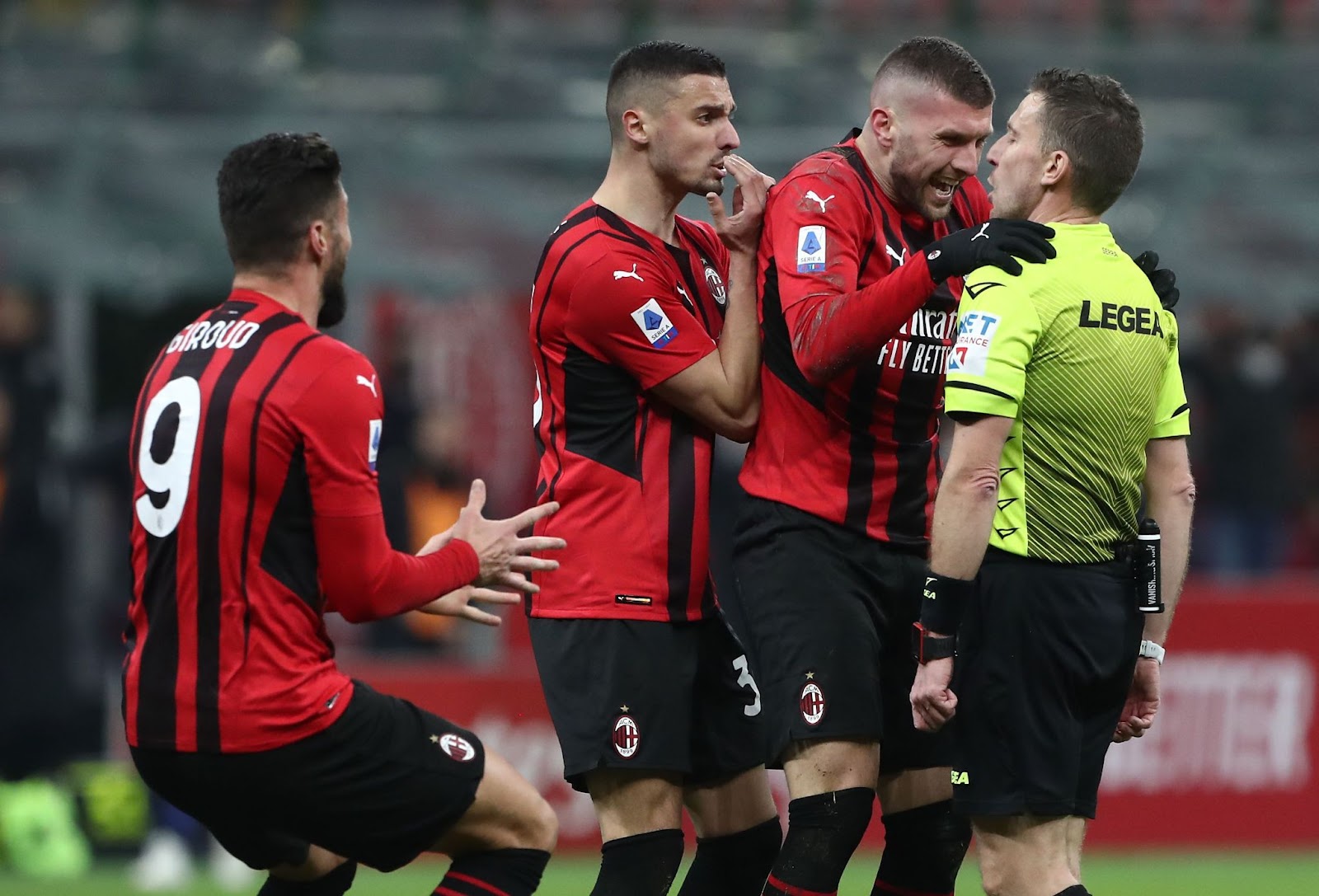 He missed 4 matches between the end of December and the beginning of January, but finally Czech Republic midfielder Antonin Barak is back at Igor Tudor’s disposal and he’s making the difference again, because this player is essential for his teammates and is the real added value of this team.

In the match won (surprisingly) against Alessio Dionisi’s Sassuolo, Barak scored a hat-trick and basically decided the match himself, forcing the Neroverdi to stop and giving three points to his teammates. It does not matter how the goals arrive, whether with good technical gestures or with lucky rebounds, what matters is that Barak is back. In the season, with the three goals scored against Sassuolo, he reached the overall mark of 8 goals and 4 assists, really significant numbers that make us understand the importance of this player for his team.

The other player of the week is Cristiano Biraghi, who in the one-way match between Fiorentina and Genoa, which ended 6-0 in favour of Vincenzo Italiano’s men, scored two goals and both from free kicks. Two real masterpieces, on which Salvatore Sirigu was unable to do anything. Dusan Vlahovic and his teammates played a sensational match, as the result tells us, but scoring two free-kick goals in the same match is not something that happens every day. 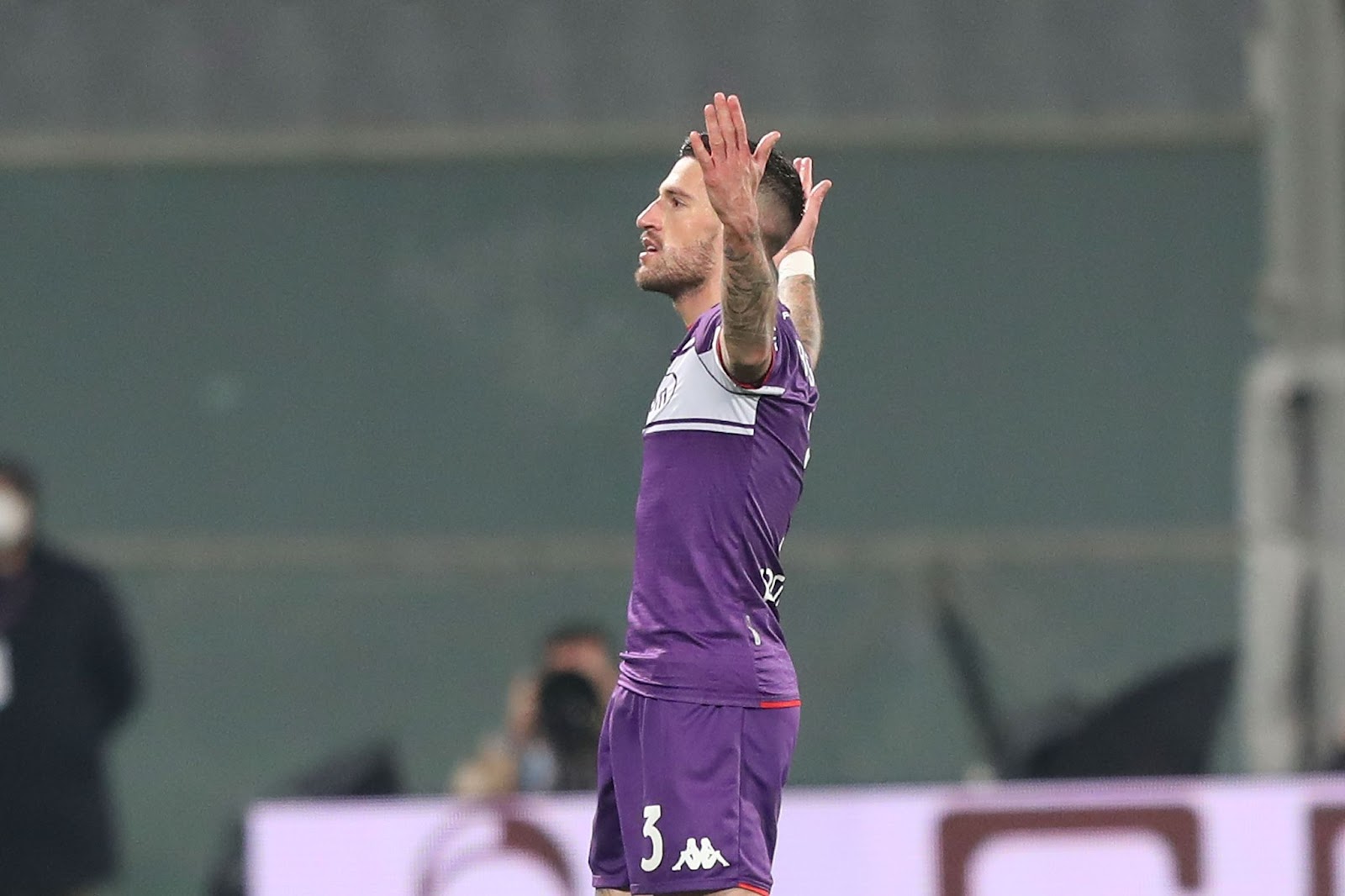 He is the newcomer in AS Roma’s squad, strongly desired by José Mourinho and “freed” by Sergio Conceiçao for the promises made in the summer to the now former vice captain of Porto, but Sergio Oliveira has already left his mark with the Roma shirt.

The Giallorossi in the warm-up before Roma-Cagliari lost Lorenzo Pellegrini to a muscle discomfort (nothing serious, fortunately for him and Roma) and it seemed a bad omen, but Oliveira took care of it (he chose the number 27 for this new adventure) and lead the team to the victory.

The Portuguese midfielder played with great personality, taking the wheel of the midfield and managing many balls, always being in the right place at the right time.

A significant detail is that he earned the penalty and proving he was not afraid of anything, he struck it, feinting Cagliari’s goalkeeper and scoring the decisive goal for the three points.

Mourinho has another untouchable now, who has just arrived, but has already shown that he is on another level, used to playing in a team where losing is unacceptable. 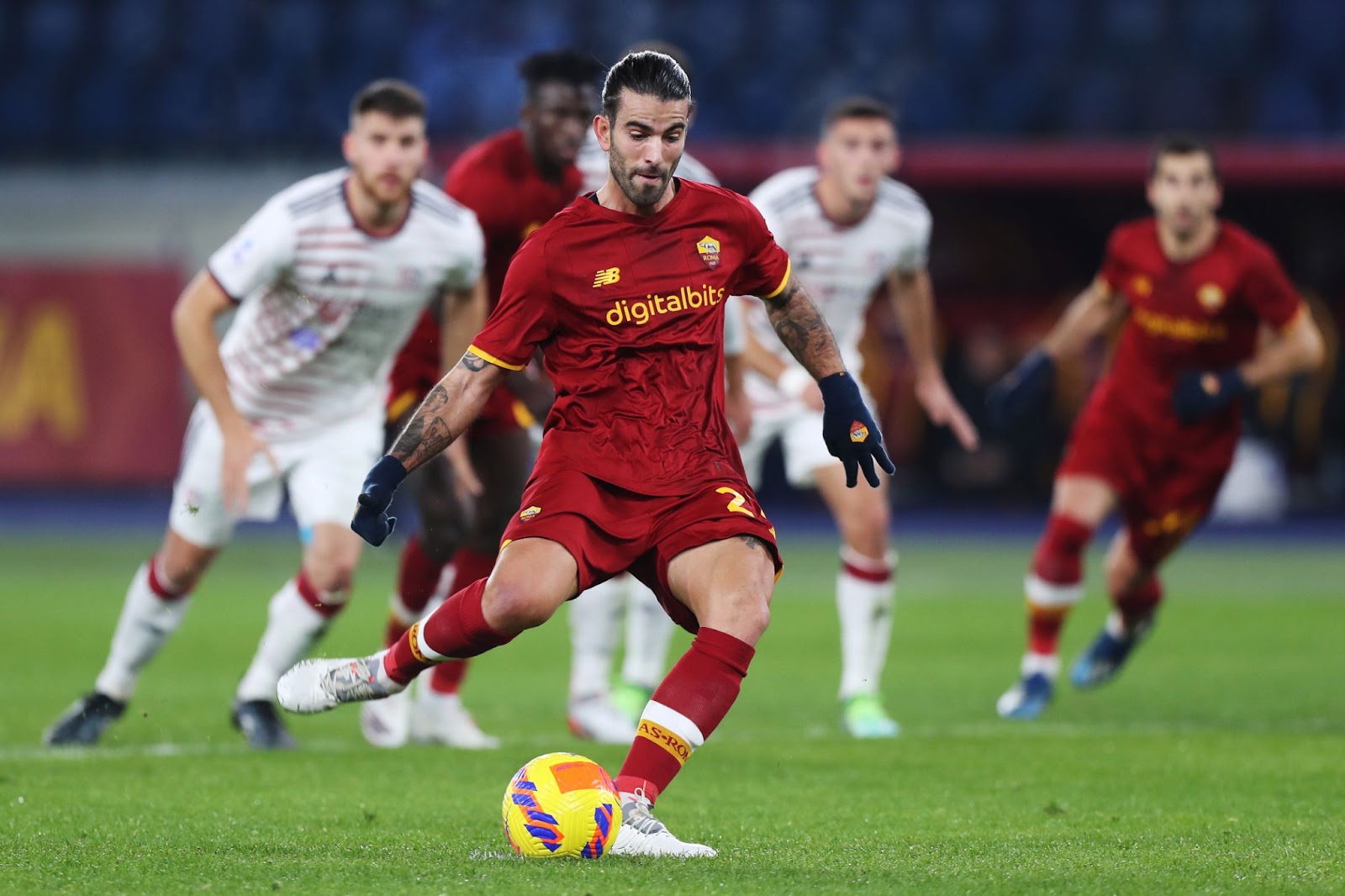