Only Juventus lost two points. Of all the big Italian teams, only the team coached by Max Allegri lost points during the latest round in Serie A. Last-second victories for Inter and Napoli, even AC Milan won with difficulty. Here’s what happened on the weekend in Italy:

INDIVIDUAL PERFORMANCE OF THE WEEK – Paulo Dybala (AS Roma)

Roma took him just for nights like that of Empoli. La Joya took his teammates by the hand on Monday evening, put Roma on his shoulders and led the team to the victory.

First a simply wonderful goal when the result was 0-0, a great shot from distance, which ended right inside the corner of the posts, then a lot of quality on the pitch until the wonderful assist for Tammy Abraham, who scored the second goal of his season, a three-point goal. Dybala got past two or three players on the right, came back on his magical left foot and lifted a perfect cross to the far post, where the English striker hit Guglielmo Vicario without giving him the chance to save that shot too, given the many saves with which he helped avoid a resounding defeat for Empoli.

At the end of the match Dybala released statements that made Roma fans go crazy, talking about Pellegrini: “I let him shoot the penalty (missed) because I had already scored, he didn’t and he needed it for his self confidence and for the way he is playing for us.”

On the pitch he is one of the leaders of Roma and Jose Mourinho is now being repaid with victories and performances like this one. 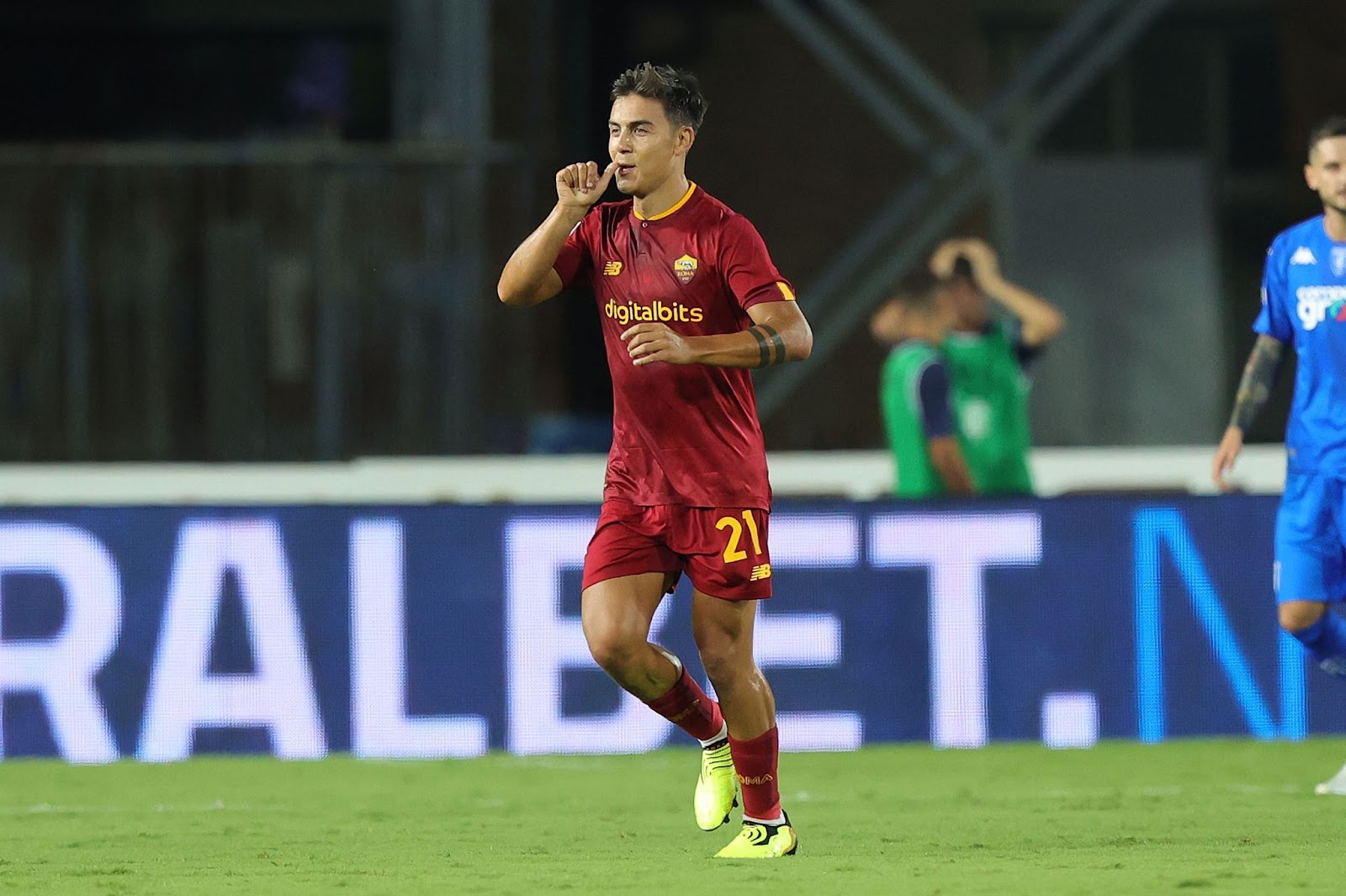 TEAM PERFORMANCE OF THE WEEK – Salernitana against Juventus

It is true, at the end of the game the Bianconeri would have also won if there hadn’t been a short circuit between the referee, VAR and who knows what else, but the team coached by Davide Nicola on Sunday evening played an extraordinary game, there is nothing to dispute this.

The Granata finished the first half with a two-goal lead, 0-2 at the Allianz Stadium, ahead of Massimiliano Allegri and his team of champions. First the goal from Antonio Candreva, then that of Krzysztof Piatek with a penalty: Salernitana played a sensational match, forced to draw due to the enormous technical gap between the Granata and the Bianconeri, which was able to bring in from the bench Arek Milik (in great shape, both physically and mentally).

Nicola this year will have no problem avoiding relegation for his team. This is the feeling: a lot of quality (the signings of Tonny Vilhena, Erik Botheim, Boulaye Dia), many good players and a courageous way of playing. The Bianconeri had a difficult life especially with Dia, a player who seemed truly unstoppable. High-level scouting and tactical organisation. This is the way. 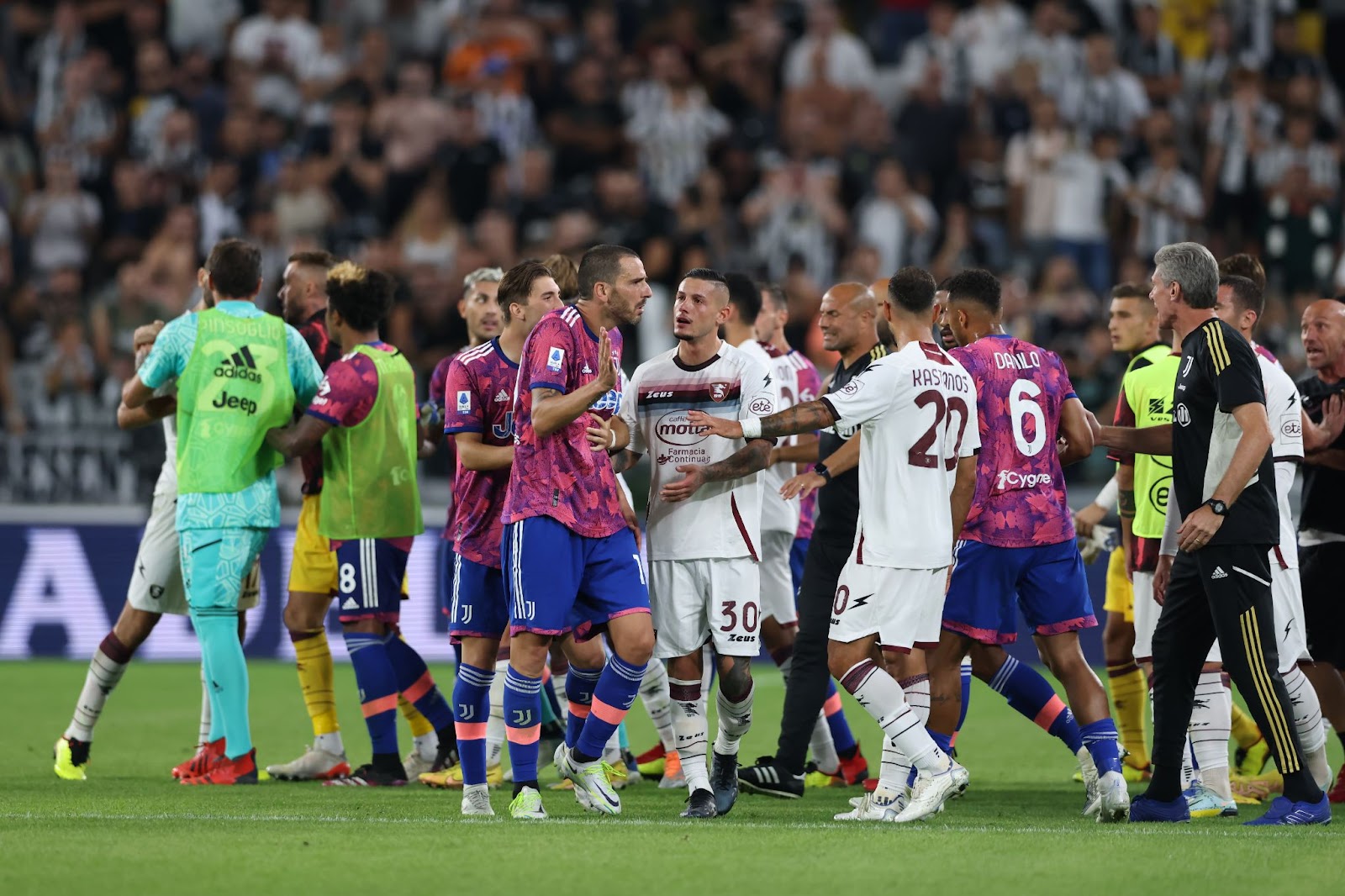 Sottil’s Udinese is the real surprise of the Italian league in this first part of the season.

Four consecutive victories in the league, two of them against Fiorentina and Roma, the team plays well and harmoniously, scores many goals and never exits from the match. Already 13 points in the standings after 6 league games, one less than Napoli, Atalanta and AC Milan, as much as Mourinho’s Roma.

A team that in this first part of the season is giving a hard time to anyone who meets them on its way, thanks to the technical quality of Gerard Deulofeu, the pace and talent of Destiny Udogie (unstoppable), thanks to the goals scored from Beto, who he’s not in top condition yet, but has already scored four goals.

Nobody expected such a start from Sottil’s team: it seems that the team and the coach have been working together for years, but this is not the case and the Friulians are really amazing everyone. Congratulations to a team that has been able to reinvent itself for years by producing top-level talent, as was Nahuel Molina last year. 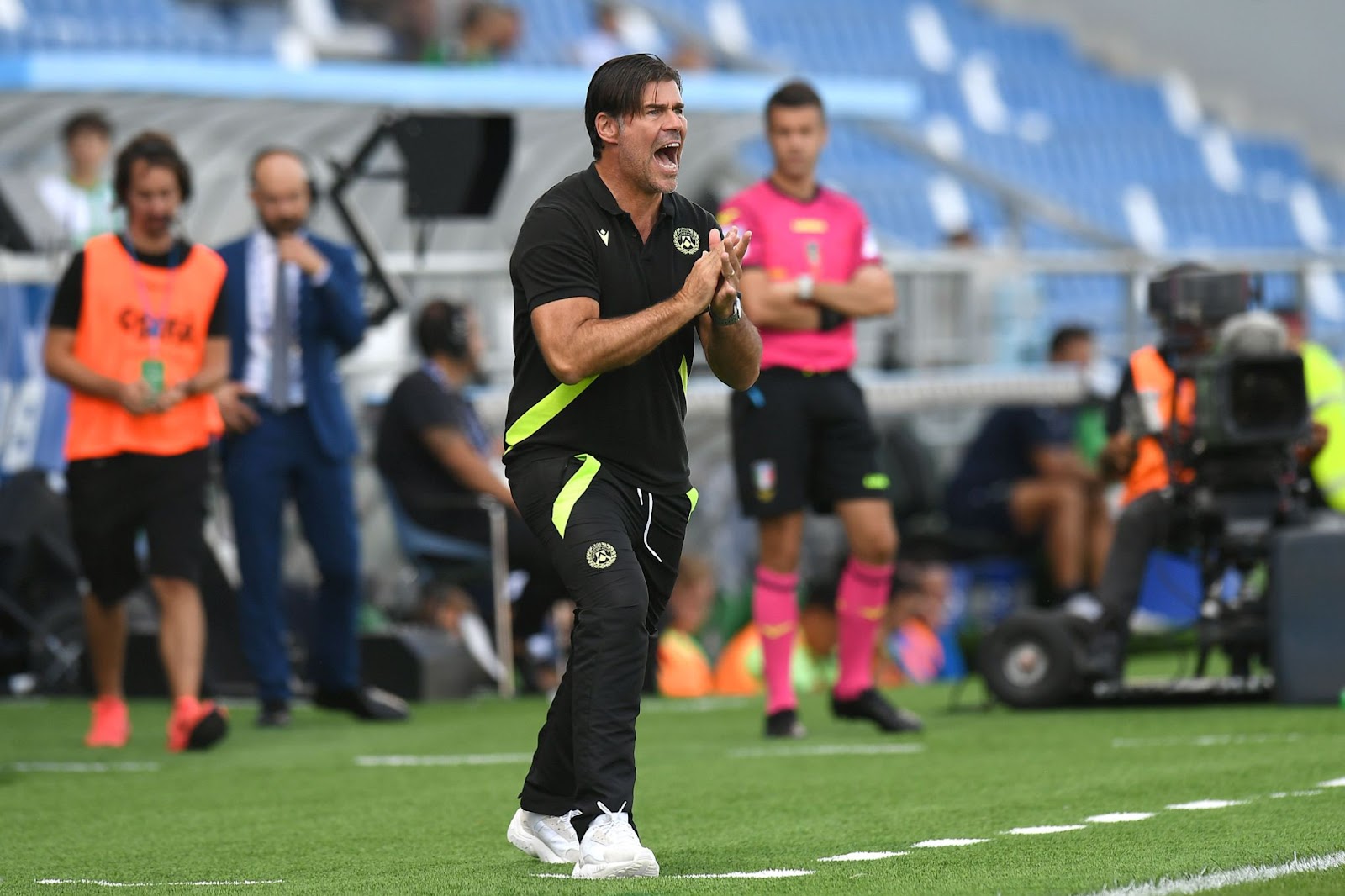 Arnautovic is on fire. At the moment he is the player who has scored the most goals in the league, 6, more than Dusan Vlahovic, Lautaro Martinez, Victor Osimhen, Tammy Abraham, Ciro Immobile and other players of the big teams in Serie A.

He was sought by Manchester United, who had thought about his transfer to reinforce the attack, but Bologna did not let him go, deciding to keep him in the team, preventing him from returning to play in the Premier League and in Europe. He did not hold back, he did not have a negative attitude, on the contrary. He has grown further as a leader and has now become the symbolic player of Bologna, who fired Sinisa Mihajlovic this week and gave the job to Thiago Motta.

In the last weekend he scored again, the final 2-1 goal over Vincenzo Italiano’s Fiorentina: leader and striker, one of the most important players in the league. His team has won an important game, especially for the moment and as a signal after the change of coach, he finished the game with a small physical problem, but few players are leading their teammates as he is doing with Bologna. Arnautovic has finally become an adult, he is no longer the young talent he used to be and it is a pleasure to see him play so well. 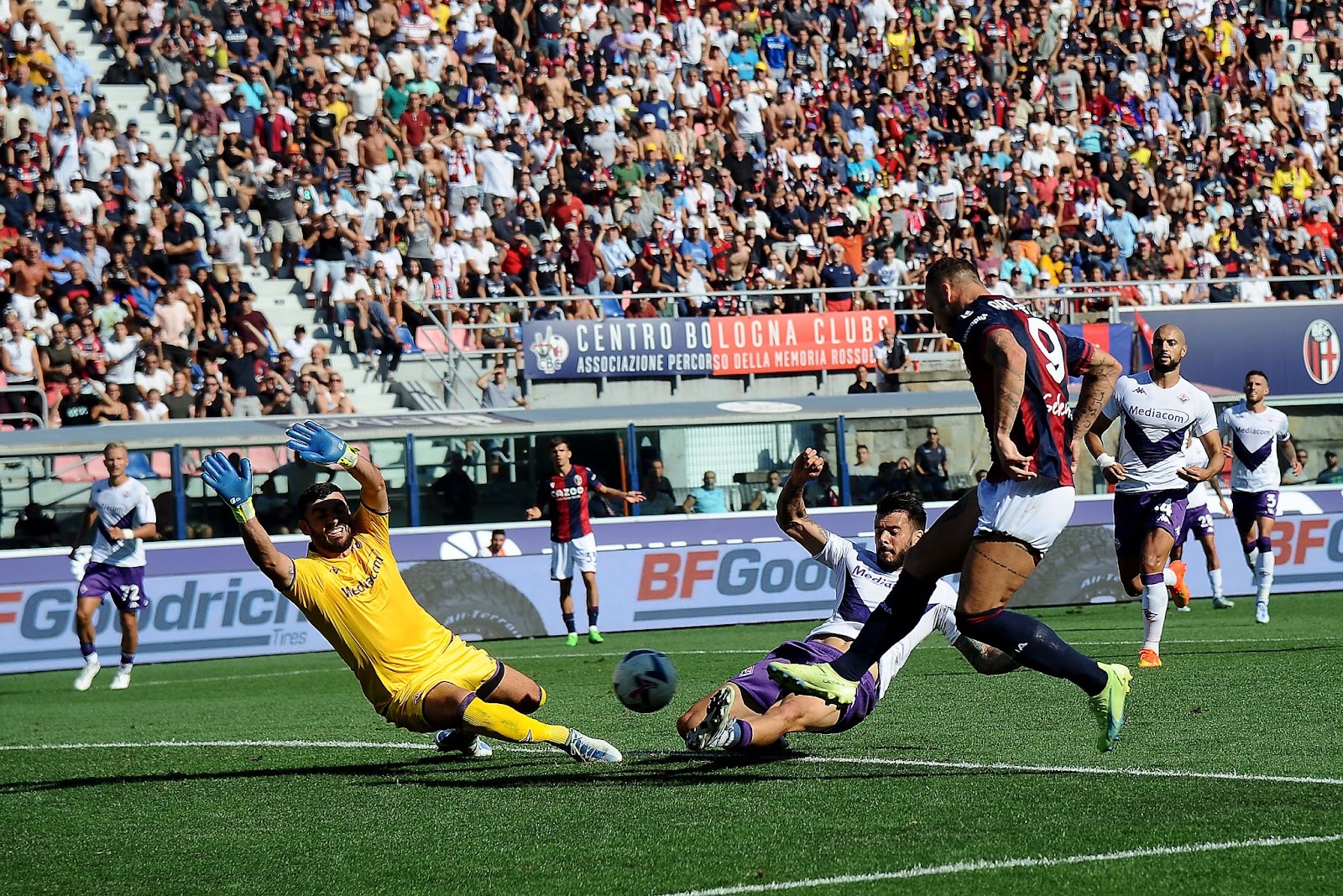