In the first half of the season Arsenal have faced their fair share of victories and losses and currently sit in 5th place with 2 games in hand. One of Mikel Arteta’s goals this season must be to grab a spot in the top 4 and return Arsenal to the Champions League.

Although they have a squad with amazing youngsters such as Emile Smith Rowe and Bukayo Saka, the absences of other players could deter their hopes of finishing in the top 4. Here’s five players Arsenal are considering to boost their prospects:

With reports coming out of North London about the departure of central midfielder Mohamed Elneny and Ainsley Maitland-Niles’ recent loan move to AS Roma, Arsenal will enter the second-half of the season with limited midfield options.

The team has started the season well and if they plan to maintain their good performances, one of the solutions they can look into for their limited midfield personnel is 24-year-old Franck Kessie.

The Ivory Coast international has developed into one of the finest midfielders in Serie A and would adapt to life at the Emirates alongside names like Thomas Partey and Albert Sambi Lokonga. Kessie’s contract at AC Milan expires in June and the club will be looking to make a profit rather than let him leave for free. This winter transfer window might be the best chance Arteta has to secure Kessie’s services. 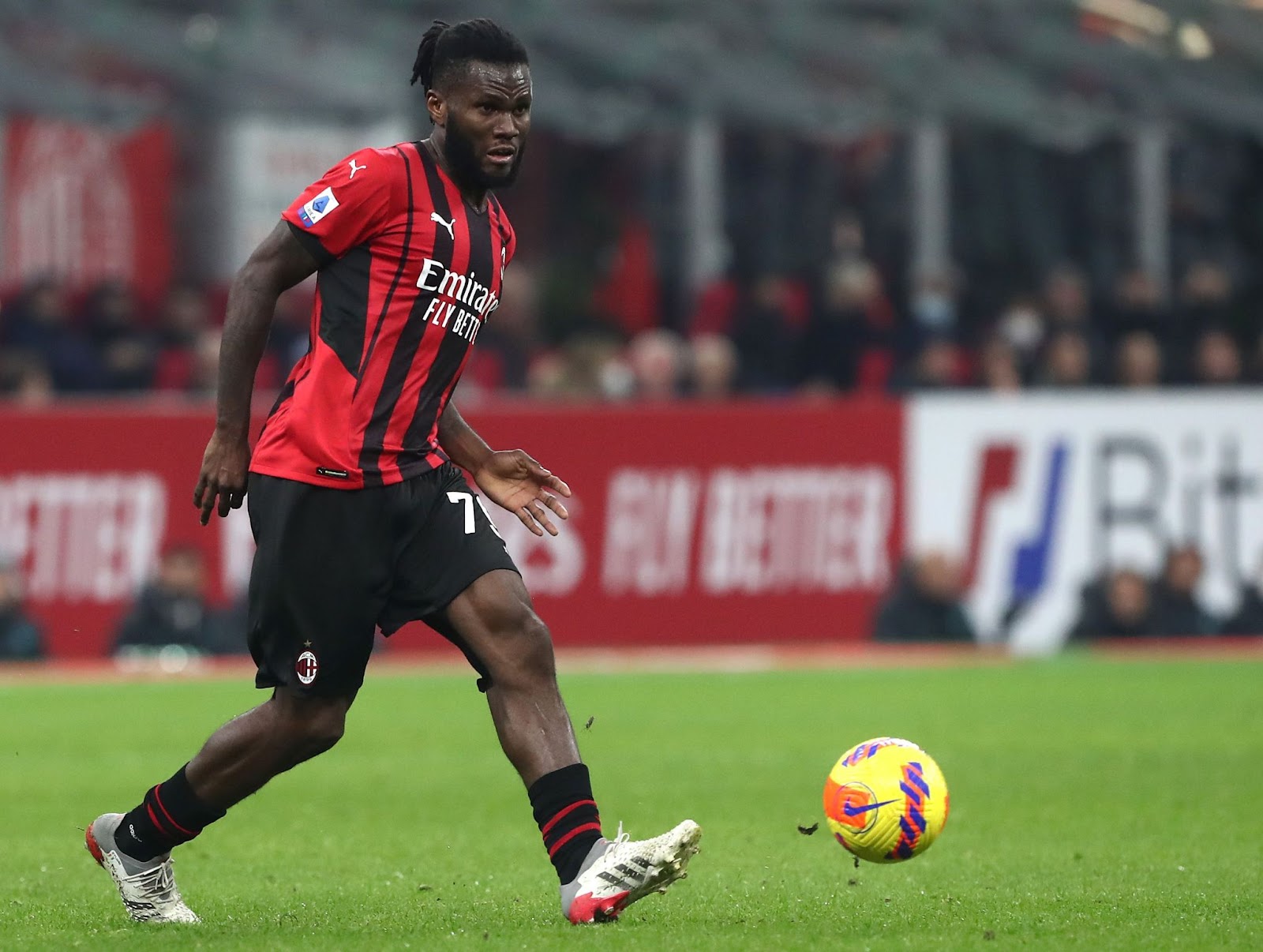 Before Pierre-Emerick Aubameyang left for the AFCON 2022 in Cameroon, he experienced a drastic drop in form and also saw certain off-the-pitch actions force Arteta to strip him of the captain’s armband.

If Arsenal plan to conquer the second half of the season, they need to look into renovating their striking department and 21-year-old Dusan Vlahovic can help them achieve that goal. Vlahovic is one of Europe’s most exciting youngsters with his ridiculous goalscoring form earning him comparisons to legend Zlatan Ibrahimovic.

If Arsenal complete a move for the young Serbian, he would serve as a signal to the rest of the Premier League about Arsenal’s intentions for what is left of the 21/22 season. Reports have indicated that the Gunners will need upward of £68 million to sign the striker.

Arsenal’s quest to acquire new strikers is full of options they can sign this month. One of the players reports have shown they’re interested in is Alexander Isak. The 22-year-old starlet has taken Europe by storm with his goal scoring ability at club and country level.

Although the Swedish striker has begun the 21/22 campaign with goalscoring stats below expectations, a change of scenery might help him get back into stellar form. With clubs like Barcelona also eyeing Isak, Arsenal may need to move soon to sign the youngster. 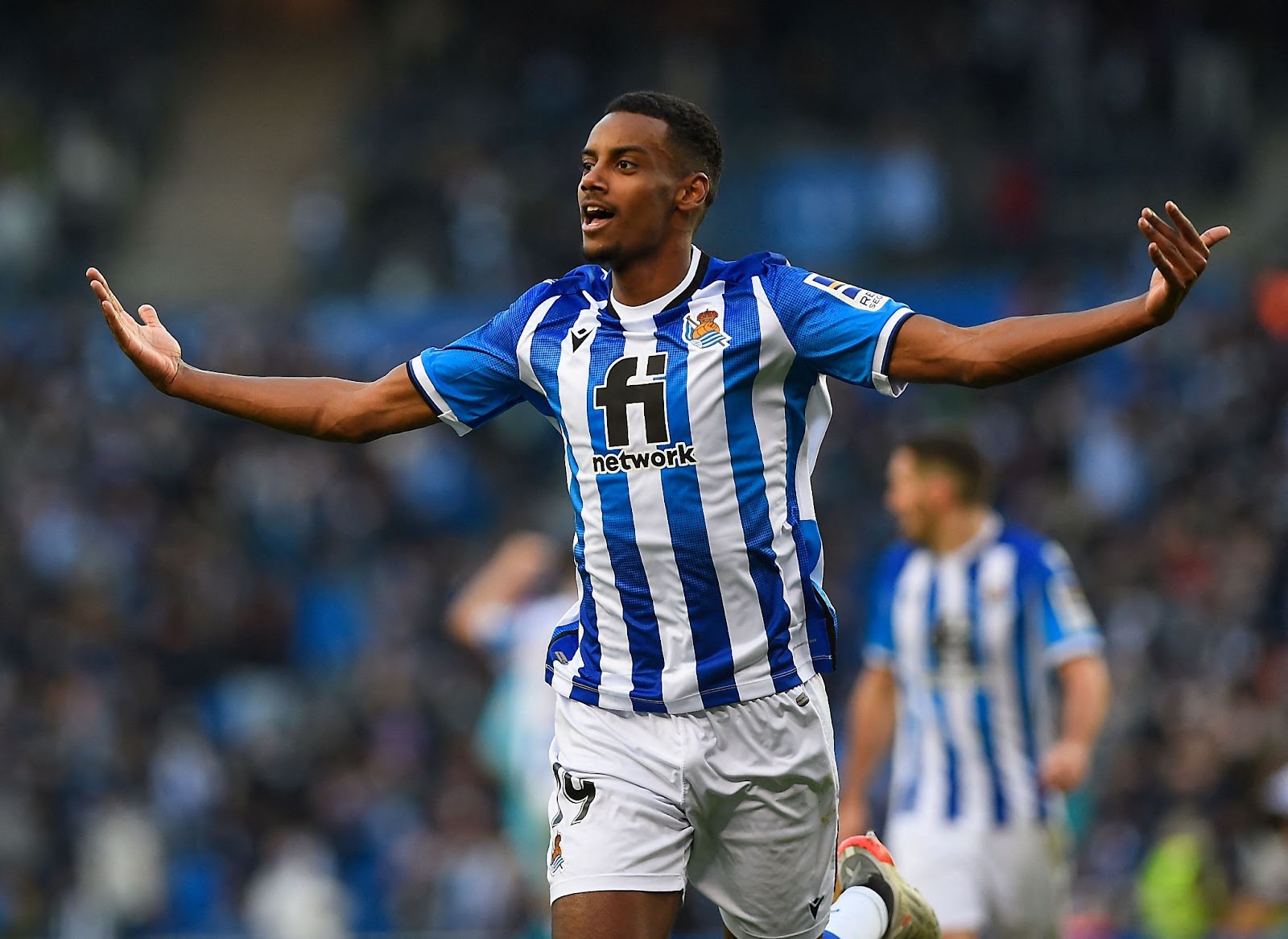 As Everton hover above the relegation spots and interim manager Duncan Ferguson is set to take over for their upcoming games, this has been one of the most turbulent seasons for the Toffees in recent times. They could lose out on players that believe they belong elsewhere and one of them could be Dominic Calvert-Lewin. The striker’s absence for a majority of the season so far has contributed to the critical situation Everton is in at the moment.

If the Englishman can prove his fitness over the coming days and Arsenal are prepared to meet the high transfer fee that Everton would demand because of the timing, the 24-year-old can become a Gunner before the deadline falls.

Ramsey’s life at Juventus since moving from England in 2019 has been far from what he would’ve imagined.

The Welshman’s time at Arsenal was his most successful and the player could return for a taste of that success. The Gunners are currently on an upward trajectory after a few rough seasons and Ramsey’s return could be the final piece of Arteta’s puzzle.

Although the team doesn’t necessarily lack a focal point for goals at the moment with attackers like Bukayo Saka and Gabriel Martinelli on fine scoring form, Ramsey would prove to be a much needed source of creativity in the team’s ranks. 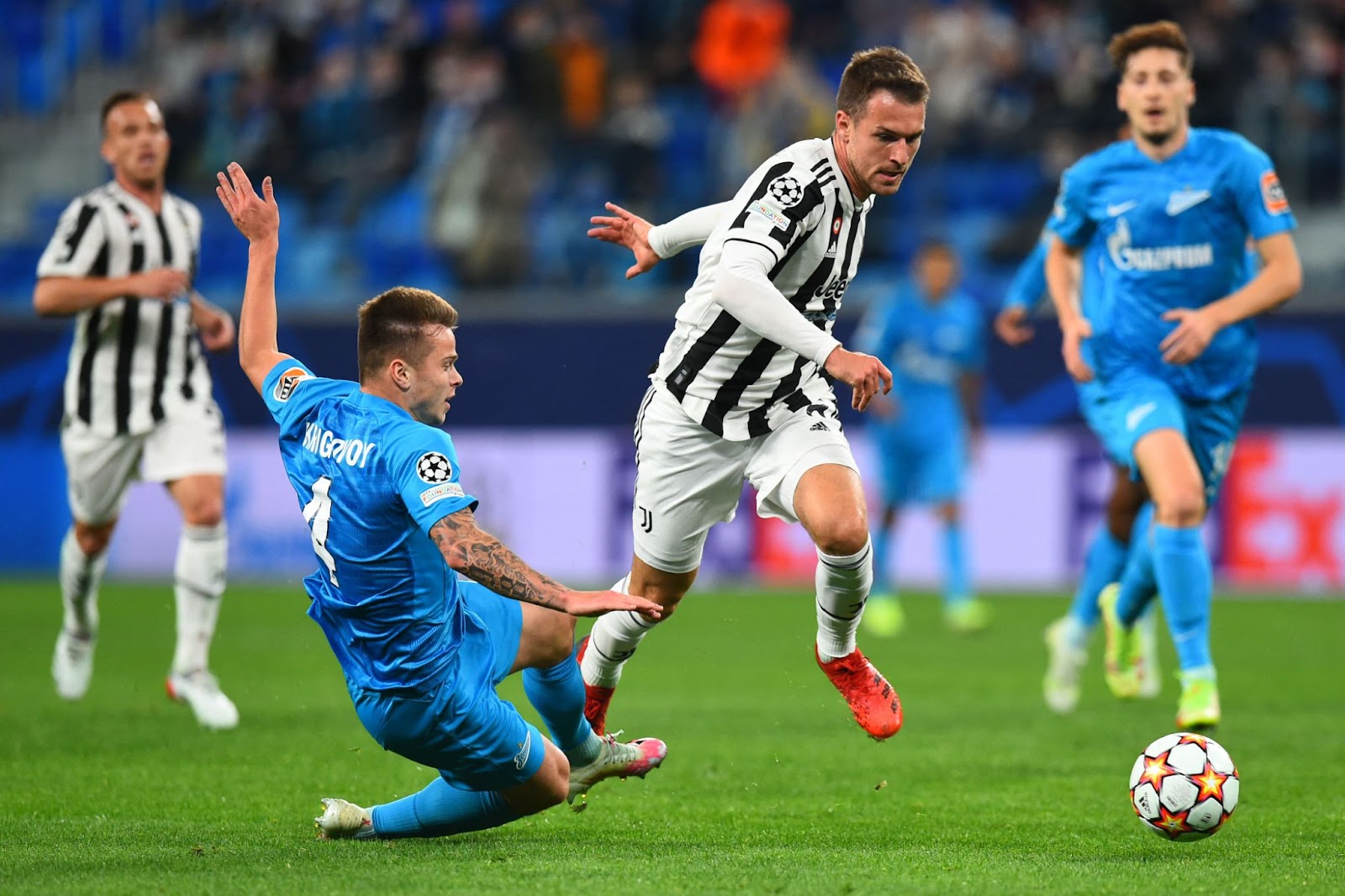