England is the pinnacle for most footballers in any era. To play in the brilliant grandeur of the Premier League, or to cut your teeth in the lower tiers before moving up to the top division is an adventure some footballers will only dream of.

Former USA international Eddie Lewis was lucky enough to spend 8 years of his career in the English football system. Lewis first signed with Fulham in 2000, making only a handful of appearances in his two years at Craven Cottage. He then moved to Preston North End for 3 seasons, before making his way to Leeds United.

Lewis made one appearance at Premier League level with Fulham but got his first real taste of the top tier when he joined Derby County in 2007. 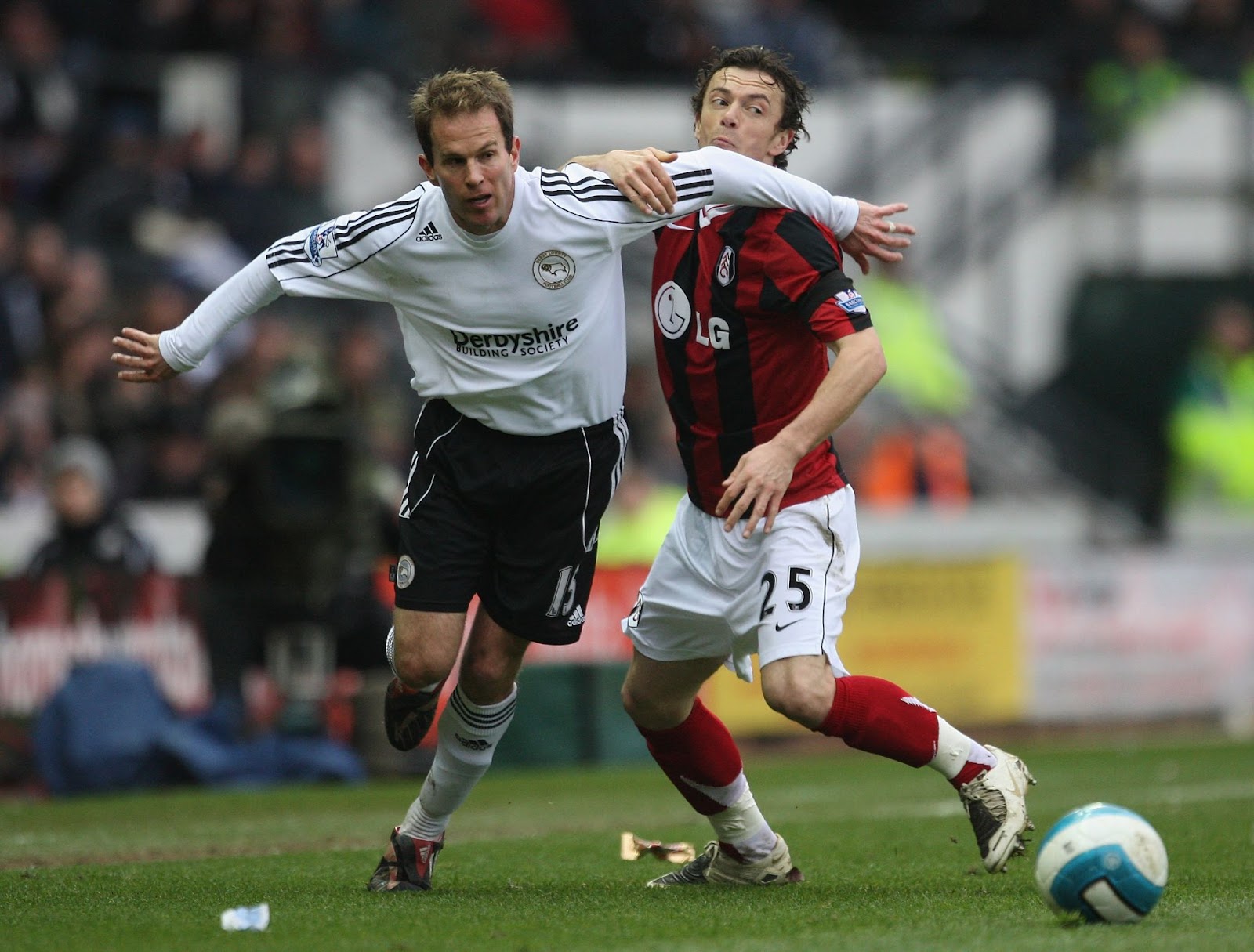 When asked about the difference between Championship and Premiership Football, Lewis told TribalFootball.com of the significance in the leap between the two, though the contrast is not what many would assume it to be.

“People always ask about the differences between the Premiership and the Championship. Interestingly the Championship was the most challenging. It was physically demanding, fast paced and sometimes erratic.

“EPL players give you a little more respect while you’re on the ball. Your decision making becomes greater and subsequently you’re punished much more quickly if you make the wrong move. It’s a different set of challenges, speed of thought, and tactical discipline between the two.”

During the 2007-2008 Premier League season, Lewis came up against some truly legendary opponents. But one name stands out for his professionalism even today, none other than Manchester United’s number 7: Cristiano Ronaldo.

Lewis spoke on his memories of coming up against the talented forward on more than one occasion, and how he’s not surprised to see the Portuguese international still playing at such a high level.

“In some ways I can still believe that he’s still playing at the top, he was always THAT kind of professional. One time when United played Derby, he was taking a free kick. I wasn’t in the wall for it, but after he hit it I remember thinking ‘if that hits anyone in the wall they’re going to the hospital.’ People from the outside simply don’t see how hard he hits it, it’s frightening.”

“I came up against him again when Real Madrid played a preseason exhibition against LA Galaxy later on in my career. When he came on he ran past me and it didn’t take much to smell the amount of cologne he was wearing. Whether it was for promotional reasons or if that’s how he rolls, it was a bizarre memory for me, and I’ll never forget it.”