Football is a truly unique journey for every individual on every level of the game. No two journeys will ever be the same. Few will actually put pen to paper when it comes to their careers, but those who do take the time to carve out every memory to the minute details for readers to become fully engrossed in their day to day lives.

Tribal Football is proud to highlight the career of Scottish manager Gordon Young, whose book “License to Skill” is captivating, detailed and quite the entertaining read.

Gordon Young’s career started in Scotland and has taken him across the world on a variety of levels from managerial, developmental, and administrative. Starting from his roots at Motherwell where he spent over 13 years of his career, he travelled from the UK, to India, the USA, Latvia all in the pursuit of new experiences and challenges.

Having been in management for over 20 years and still in the game as an assistant to Paul Hartley at Hartlepool, Young has relished and embraced every opportunity granted to him.

Young was a firm believer in the adage of “leave something better than when you found it”, and with each appointment he strived to fulfill his duties to the best of his abilities.

Speaking exclusively with Tribal Football, Young tells us how the unfolding of lockdown prompted him to spend his time stimulating his mind while exercising physically as well.

“Once it became clear that lockdown was being elongated, I prioritised my physical and mental health,” Young says. “Stu followed my travels, I’ve known him for nearly 30 years. He’s always said I should write a book, but really never had the time until lockdown.

“Not long after we started, we became engrossed in the story and it became a daily practice. It was a solid 3 months of work to get the story together, maybe 6-8 months after that it got to the final stage before publishing.” 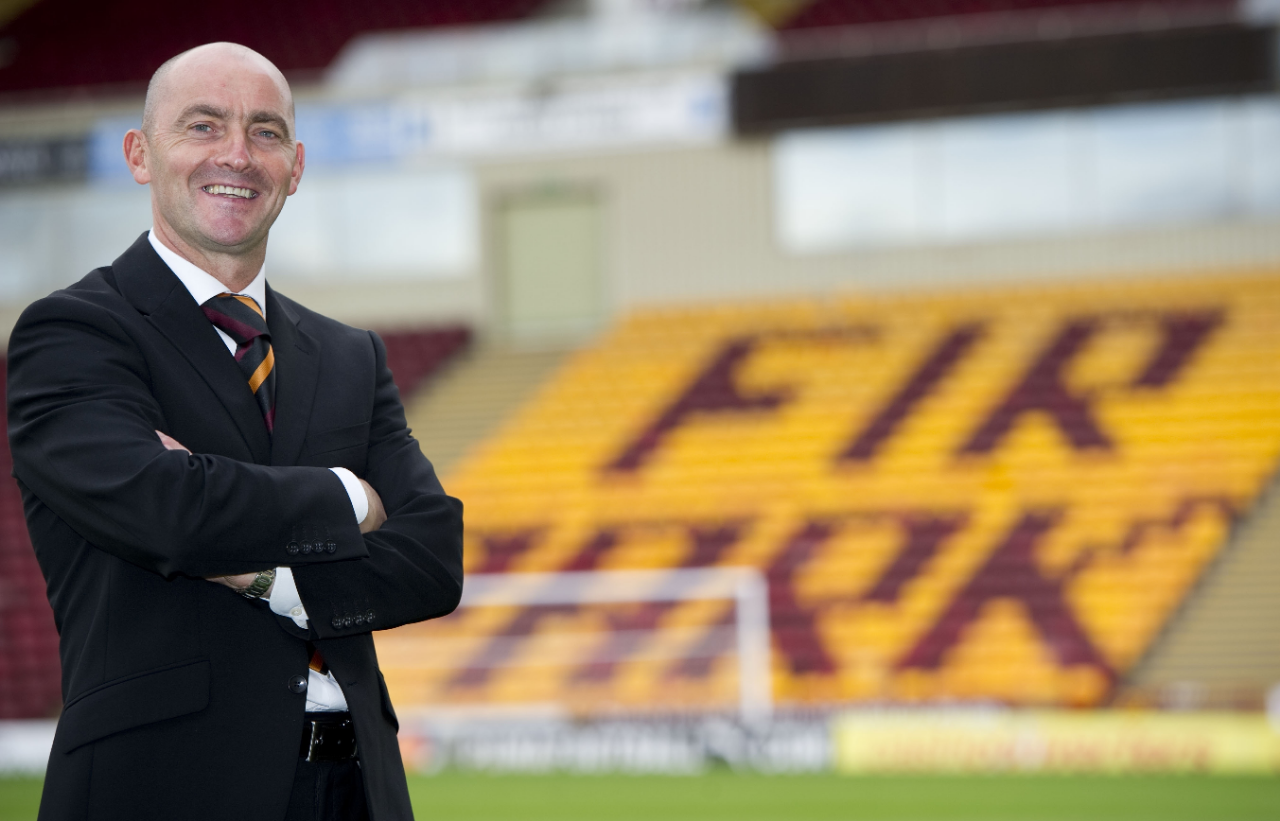 With his story going beyond football, Young expresses his true nature in every aspect of his book. One particular instance of his family gathering at the table discussing tactics while using food and condiments as players highlights the significance of his family to his journey, as well as the tribalism of football in Scotland.

Wanting to portray more than just a managerial outlook, Young insisted on bringing his personal touch to his writing. He hopes it sparks inspiration in others to realise that life is like a book with many chapters, highs and lows.

“I’d love it if it’s a catalyst for people to write their memoirs, and to realise that the journey isn’t about medals, winning trophies or caps,” he explains. “These are all fantastic things, but a journey is about the time you spent with your friends and family, the pranks and things you get up to, the characters you meet along the way.

“You can find statistics and records and all of that online these days. I didn’t want to portray a managerial look, I wanted to go down the route of my journey and all the wonderful places I’ve been.” 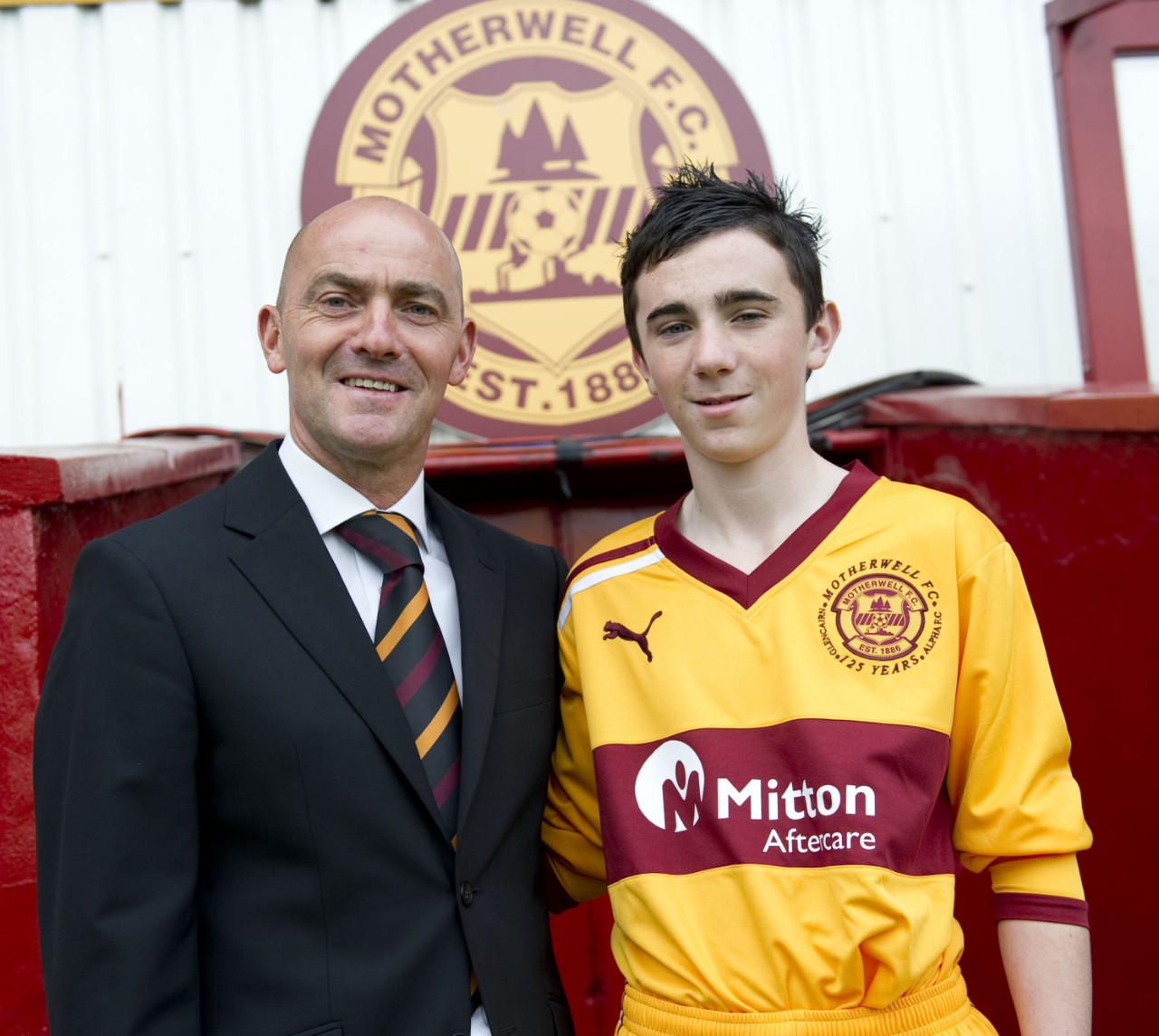 As he continues his career with Hartlepool, looking to climb up from their 17th place finish of England’s League Two, Young still thrives in new environments and loves travelling with his football. Taking every experience in his stride, he loves discovering places and doesn’t take anything for granted.

“As you get older, the experiences continue to pile on no matter what you’re doing, I’d love people to try and recall their memoirs and realise how amazing their lives are,” Young says.

“I don’t see myself stop travelling to be honest. I just met Landon Donovan 2 weeks ago. Wherever I go, there’s such a humility among sports people they have an abundance of it. At my age, accepting an invite to meet Landon and to watch a game together was an incredible experience.” 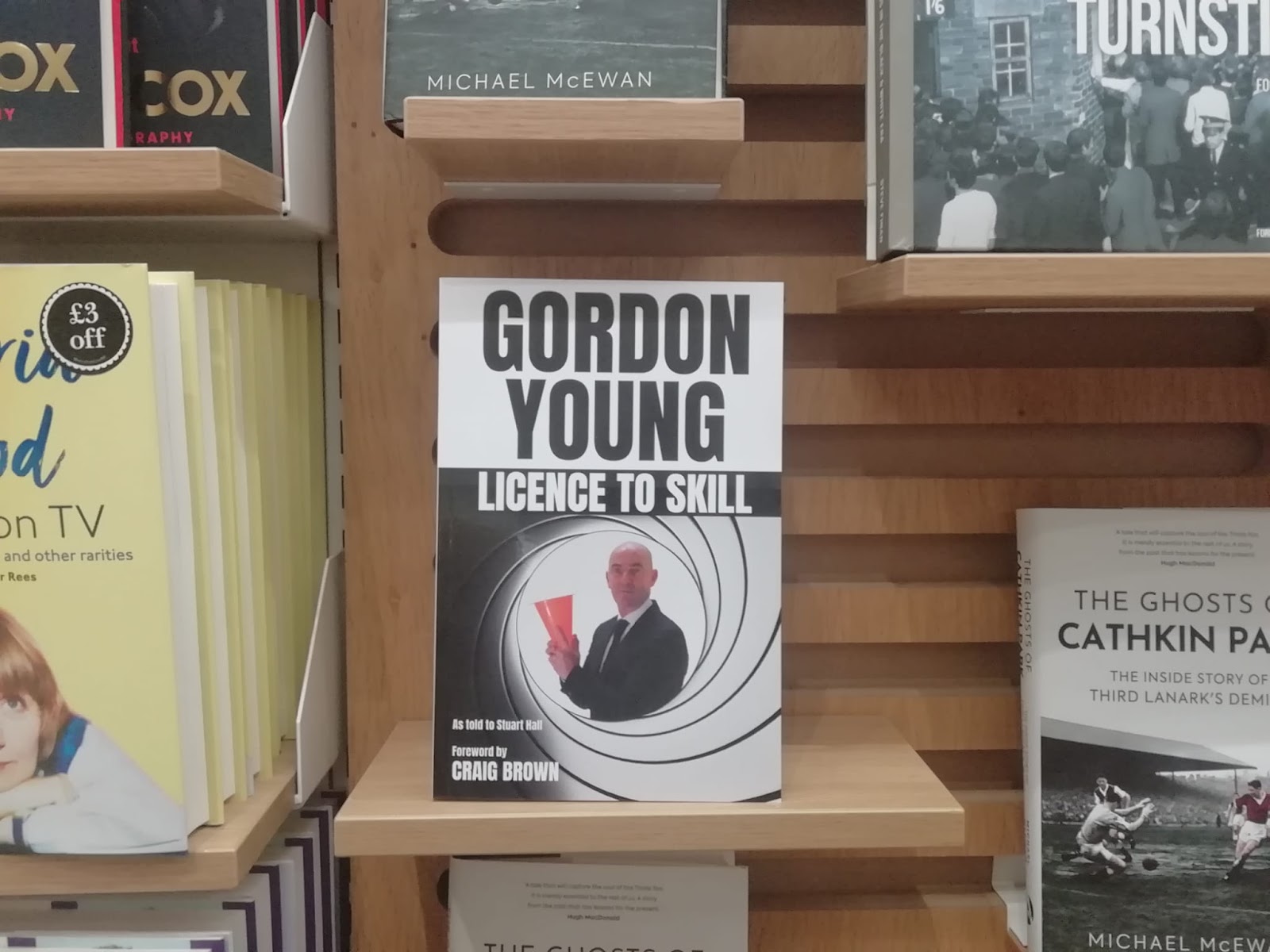